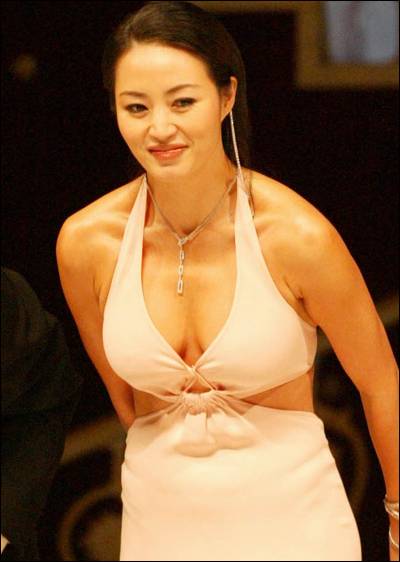 So... the favorite female star for this year? Lee Hyori!

Lee Hyori was chosen for ther trend setting influence. Alphagirls thought she was sexy with a perfect body. She's been loved for 10 years, thus being voted number 1.

She is also known as a master in relationships after her confession about most of her scandals being true.

The next in line, after Hyo-lee is... Kim Hye-soo!

She's known to be the best dresser and a sexy queen. Many Alphagirls admit that they are envious of her boldness for her fashion styles.

Song Yoon-ah was voted as the most intelligent star. 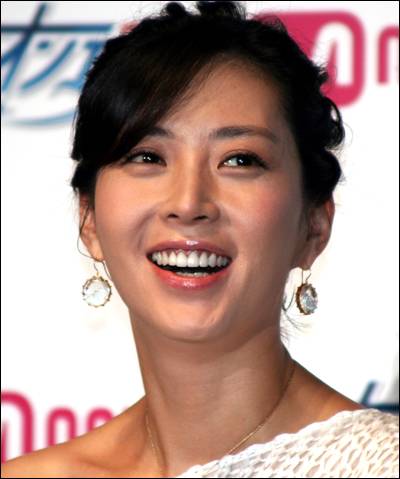 Her cast in the hit drama "On Air" definitely helped her win this vote. With her witty remarks and pleasing character.

"[ChanMi's star news] Alphagirl's number 1 female star is....."
by HanCinema is licensed under a Creative Commons Attribution-Share Alike 3.0 Unported License.
Based on a work from this source