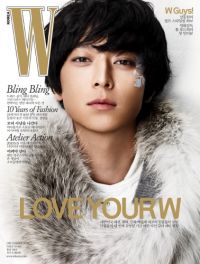 In the December edition of the magazine, he is taking on the concept where he changes style. He has worked with the magazine stylist for this photoshoot personally.

He takes on various poses in different outfits.

The interviews about his character in the new upcoming film "JEON WOO CHI : The Taoist Wizard" will be published 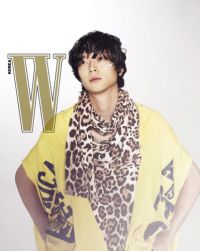 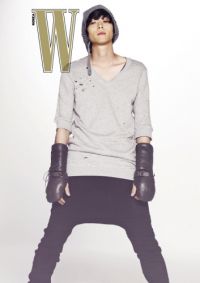 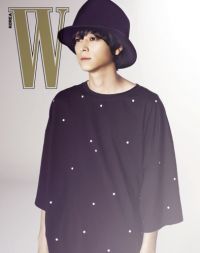 "[ChanMi's star news] Gang Dong-won in "W" "
by HanCinema is licensed under a Creative Commons Attribution-Share Alike 3.0 Unported License.
Based on a work from this source