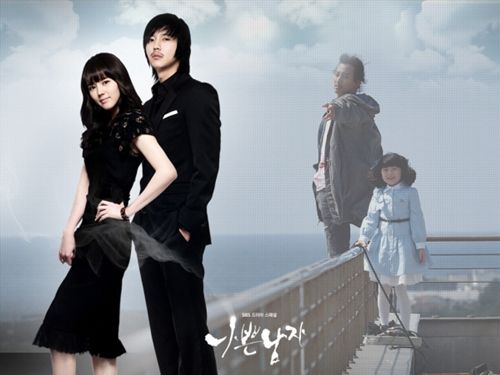 A survey asked, 'which stars would you go on a summer trip with?'

People picked Han Ga-in and Kim Nam-gil because they have a friendly image. They also came out in "Bad Man", which was filmed in a resort in Japan.

Due to World Cup matches, it has stopped airing, but it will continue to air on June 30.

"[ChanMi's star news] Han Ga-in, Kim Nam-gil chosen as travel icons"
by HanCinema is licensed under a Creative Commons Attribution-Share Alike 3.0 Unported License.
Based on a work from this source