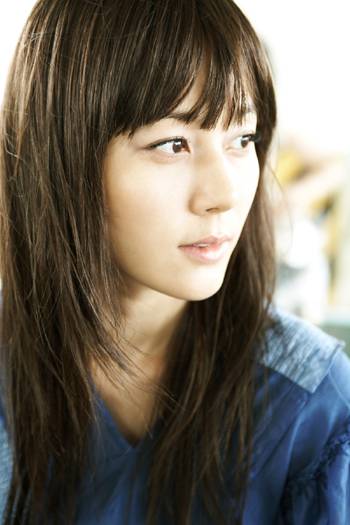 "Sweet September" is a new photomovie that Daniel Henney and Kim Ha-neul are participating.

This photomovie portrays 7 different romantic love stories. More details on this new project are under the veil and aren't released yet.

Kim Ha-neul will be definitely out of the Oh Seung-ah image from "On Air".

This Photomovie will be released August 20th in Elle's September volume. 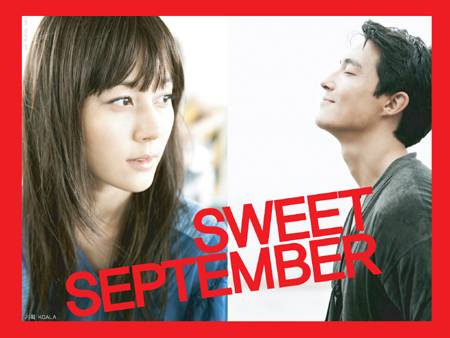 "[ChanMi's star news] Kim Ha-neul and Daniel Henney in a photomovie"
by HanCinema is licensed under a Creative Commons Attribution-Share Alike 3.0 Unported License.
Based on a work from this source