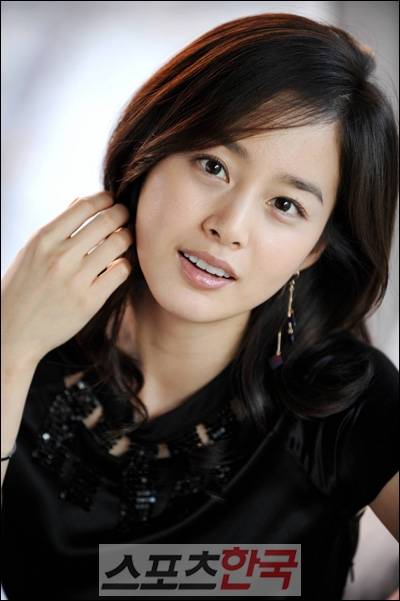 Actress Kim Tae-hee has confessed that she is eager to come back to the screens.

She says that she has been picky and choosy in starting a drama. Now, she is ready to face failings and trials even though the works are not as successful. She is missing the camera action.

She also said that she is always greatful for her fans who are constantly sending her gifts. Kim has been working with commercial films more than acting.

Her last acting product was "Venus and Mars" a year ago.

It is known that she has been getting calls by many companies to work on their films and productions in return for great sums of money.
She will be returning to the screens soon enough with these lovecalls coming in.

"[ChanMi's star news] Kim Tae-hee wants to return to screens"
by HanCinema is licensed under a Creative Commons Attribution-Share Alike 3.0 Unported License.
Based on a work from this source