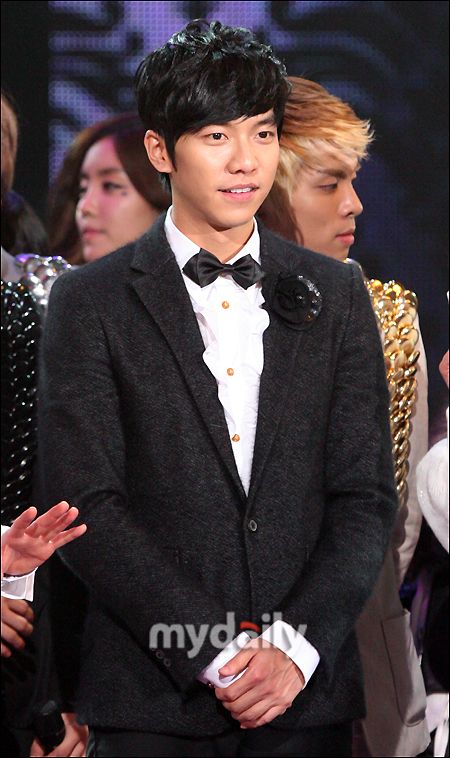 Lee Seung-gi has reached a new record! He has been active as a singer but also as a comedian and an actor!

He is truly an entertainer!

The talk show he is hosting with comedian Kang Ho-dong is hitting a viewer rate of 19% which is a successful rate also!

"[ChanMi's star news] Lee Seung-gi first to reach 40% viewer rate in drama and variety show!"
by HanCinema is licensed under a Creative Commons Attribution-Share Alike 3.0 Unported License.
Based on a work from this source