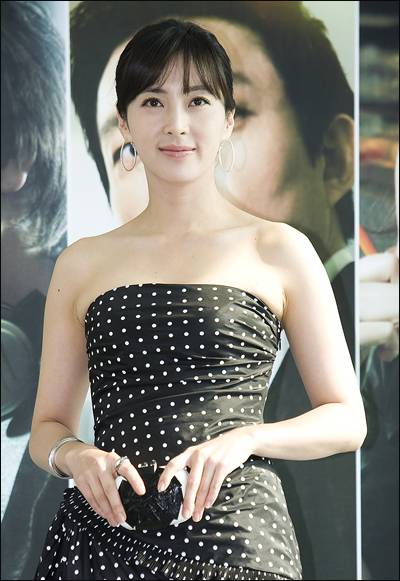 Song Yoon-ah, actress who starred in "On Air" has been invited by Ralph Lauren to model for them on the 12th next month. The luxury brand Ralph Lauren will be opening a fashion show in New York for Fall Winter collections where she will represent Korea.

Song Yooh-ah has earned much popularity for her fashion leading outfits. Her black polka dotted tube top Ralph Lauren dress has been a great hit when she wore it to the press conference for "On Air".She has been chosen as a best dresser ever since.

Raising the Ralph Lauren demand due to this, she has been invited to model for them officially.

She will be staying in New York for a week after the fashion show.

"[ChanMi's star news] Song Yoon-ah models for Ralph Lauren"
by HanCinema is licensed under a Creative Commons Attribution-Share Alike 3.0 Unported License.
Based on a work from this source