[ChanMi's star news] Who will be the 9 tailed fox? 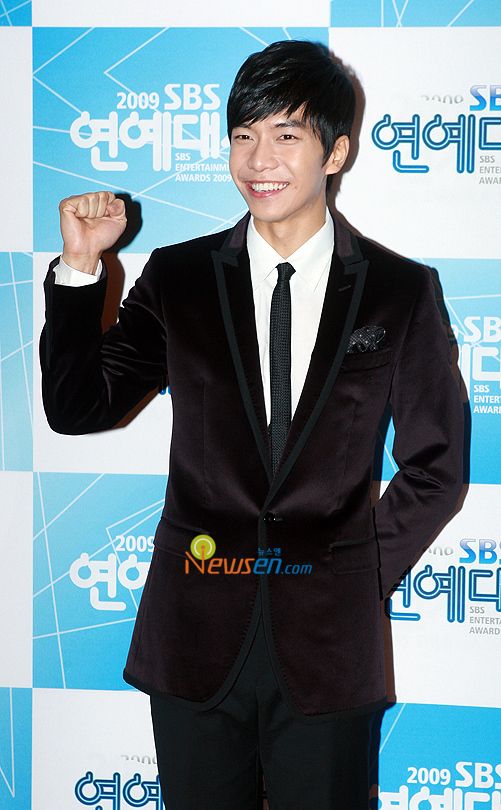 "My Girlfriend is a Gumiho" is starring Lee Seung-gi this August! The female character is a great mystery to the awaiting fans!

Lee Seung-gi was loved in the drama "Shining Inheritance" and is returning in this new drama!

Who will be the fox with nine tails?

There is a myth that whoever acts this legendary character fox is going to be a hit star!

In this drama, the fox has been frozen in time for 500 yearsa and in 2010, the spell is broken and she can take the form of a person again!

This drama only has its title set and the scenario is still in process of finishing.

"[ChanMi's star news] Who will be the 9 tailed fox?"
by HanCinema is licensed under a Creative Commons Attribution-Share Alike 3.0 Unported License.
Based on a work from this source