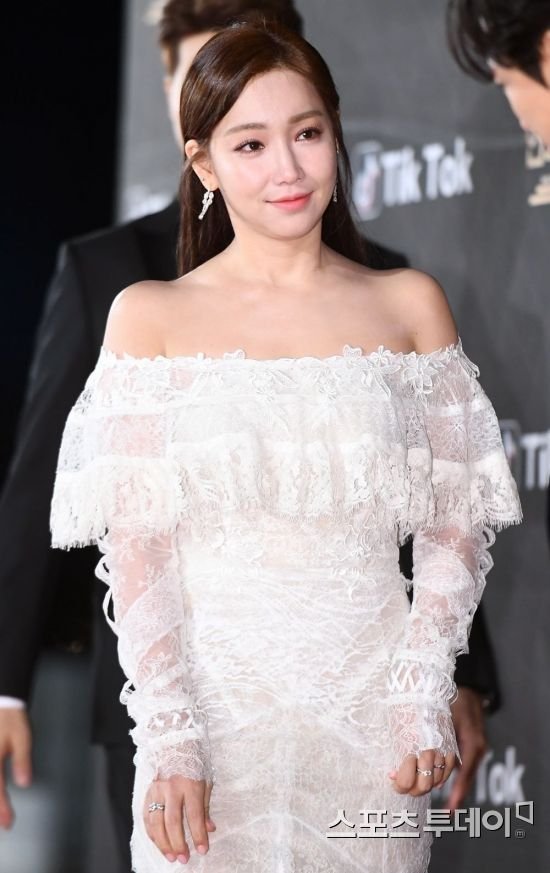 Actress Lee Yu-ri is starring in a new Channel A drama called "Lies of Lies".

The casting is currently ongoing and Lee Yu-ri is the only one who has made a decision so far.

"Lies of Lies" is a story of true love that begins with a woman's lies to become her own daughter's stepmother. Lee Yu-ri takes on the role of Ji Eun-soo, a woman who marries into a chaebol family, but is pointed out as the murderer of her husband overnight and struggles to get back the daughter she birthed in prison.

"Lies of Lies" begins after "Oddball! Chef Moon", which premieres in March.

"Channel A Confirms Lee Yu-ri as Lead in "Lies of Lies""
by HanCinema is licensed under a Creative Commons Attribution-Share Alike 3.0 Unported License.
Based on a work from this source