Chen Bolin to star in "Monster - 2016" with important role 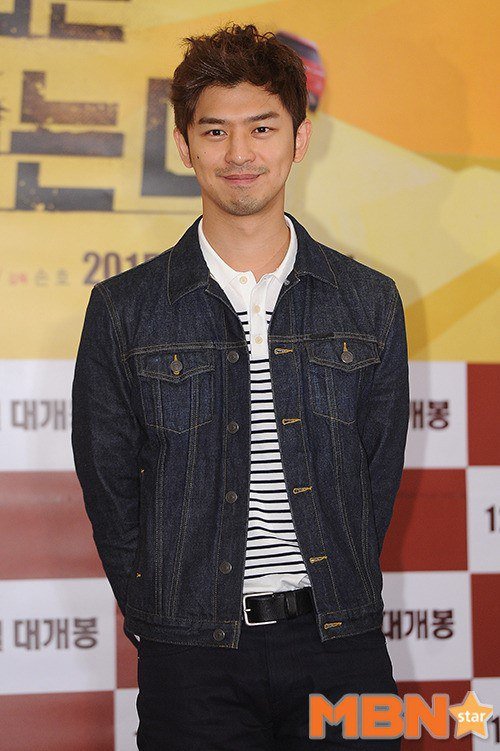 "Monster - 2016" at the end of March is a revenge story about a man who loses everything he has including his family due to a huge scandal starring Kang Ji-hwan and Sung Yu-ri.

Chen Bolin is active in Korea after signing a contract with BM+ Entertainment last year.

"Chen Bolin to star in "Monster - 2016" with important role"
by HanCinema is licensed under a Creative Commons Attribution-Share Alike 3.0 Unported License.
Based on a work from this source