Chun Jung-myung and Kim Min-jung in a relationship? 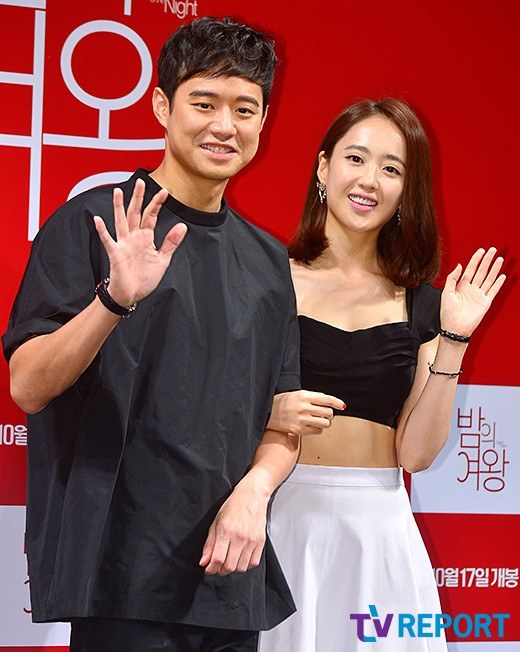 Red Line Entertainment claimed on the 21st that the scandal wasn't true and that if it were, the media would know about it.

it claimed that Chun Jung-myung and his agency wouldn't be making any official statements or whatsoever.

Kim Min-jung's agency also states that the scandal isn't true and that is was baseless and reckless.

They claimed it wasn't even worth making up an excuse for and that it was not true.

A media reported on the 21st that Chun Jung-myung and Kim Min-jung met in a drama some years ago and that they'd become real close. Apparently, they got closer during the movie "Queen of the Night" and have been in a relationship for the past 10 months.

Meanwhile, the two appear as a married couple in the movie "Queen of the Night". It's a romantic comedy about a timid husband who digs up his wife's suspicious past.