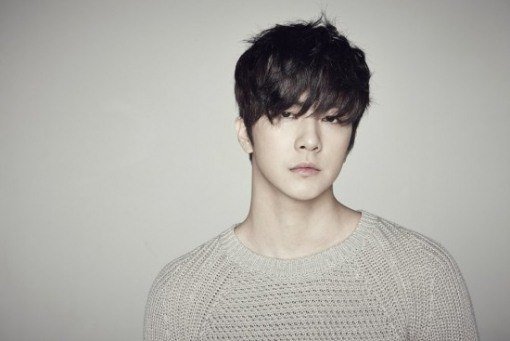 Park Sang-hyun is starring in the new MBC drama "Make a Woman Cry".

He stars in "Make a Woman Cry" Jin-woo's (Song Chang-eui) nephew Hyeon-seo a boy who lost his father at a young age. Hyeon-seo is sensitive to masculinity as he is weak and feeble.

Park Sang-hyun says, "I am happy to star in "Make a Woman Cry" as the start to joining Mistique Entertainment. I am also honored to work with producer Kim Geun-hong and writer Ha Cheong-wook as well as the actors and actresses I have always respected".

"As much as this is my first step with Mistique Entertainment, I think this is the perfect chance to leave a strong impression of who Park Sang-hyun is. I will do my best to approach everyone".

Park Sang-hyun has been in absence for a long time after leaving a strong impression in the JTBC drama "Padam Padam... The Sound of His and Her Heartbeats". He also starred in the MBC Queen drama "Nail Shop Paris" as a pretty boy nail artist.