"Cheongdam-dong Alice" flips over and beats "A Thousand Year's Inheritance" 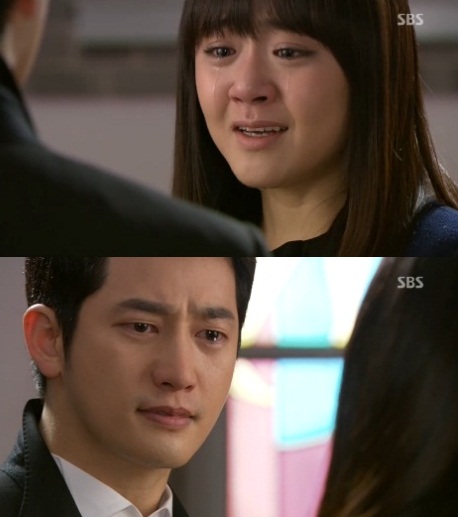 "Cheongdam-dong Alice" beat "A Thousand Year's Inheritance" and and rated 14.4% on its fourteenth episode.

This is 0.6% lower than the previous episode but it is 0.5% ahead of MBC drama "A Thousand Year's Inheritance".

Cha Seung-jo (Park Si-hoo) knew about Han Se-kyeong's (Moon Geun-young) plan and wanted to elope to Paris after hearing the truth from her. However, Han Se-kyeong hed him back saying, "It's not over. You have to see me. You have to see the real me. If you still can't accept me then you can leave. You have shown me everything and now it's my turn".

Meanwhile, "Cheongdam-dong Alice" is two episodes away from the finish.

""Cheongdam-dong Alice" flips over and beats "A Thousand Year's Inheritance""
by HanCinema is licensed under a Creative Commons Attribution-Share Alike 3.0 Unported License.
Based on a work from this source