"Chicago Typewriter", "The justification of genre is rejected" 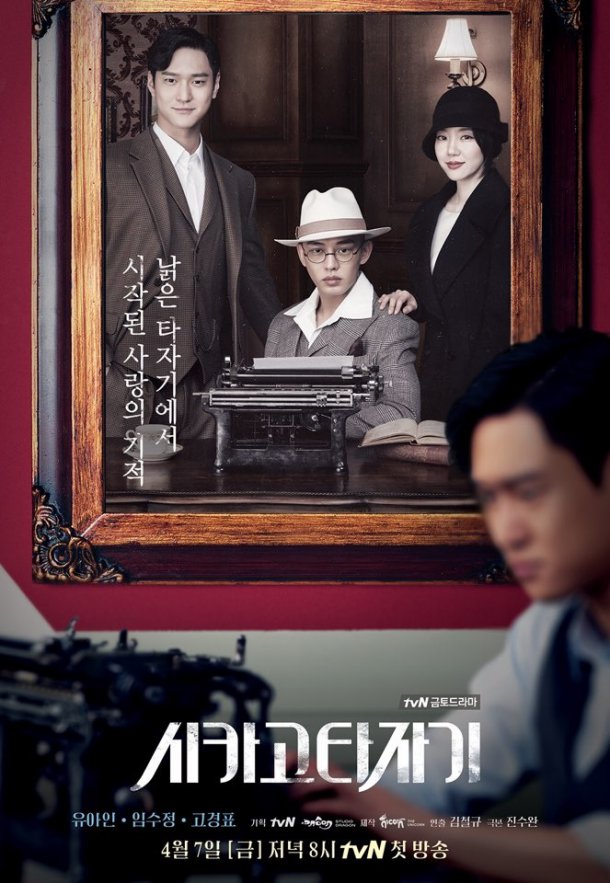 Yoo Ah-in showed a lot of passion for "Chicago Typewriter" despite the issues regarding his military service, while Im Soo-jung is appearing in her first drama in 13 years since "Sorry, I Love You".

Where is the source of confidence in these people?

"Chicago Typewriter" is a human romance comedy about a bestselling writer named Han Se-joo (Yoo Ah-in) who is going through a bad time, his ghost writer Yoo Jin-oh (Go Kyung-pyo) and a fan that goes anti named Jeon-seol (Im Soo-jung).

The words ' fantasy human romance drama' is enough to draw attention. It's a complex genre that doesn't fit anywhere else.

Director Kim Cheol-gyoo said, ""Chicago Typewriter" has no rules and it has many colors, tones and episodes".

"It starts off with a cheery note but as the story goes, it becomes serious. There's thick mellow, the sorrows of youths whose nation is stolen from them during times of hardship, painful love, comradeship between patriots and the tragic end makes up the words human, mellow, comical and fantasy. This drama is a combination set".

"Chicago Typewriter" goes back and forth present and past. The latest trend of fantasy code is in there. "Goblin" was also a complex drama. The director claims he wondered what would differentiate this drama from others.

It's a lot of pressure; all the attention, but the drama gets more and more interesting as the secret weapon is revealed.

"Chicago Typewriter" starts on the 7th at 8PM. 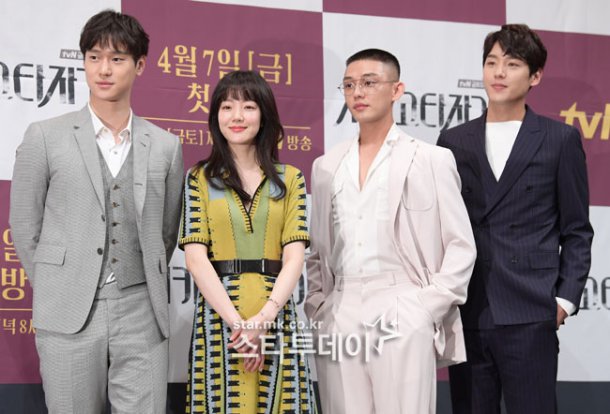 ""Chicago Typewriter", "The justification of genre is rejected""
by HanCinema is licensed under a Creative Commons Attribution-Share Alike 3.0 Unported License.
Based on a work from this source