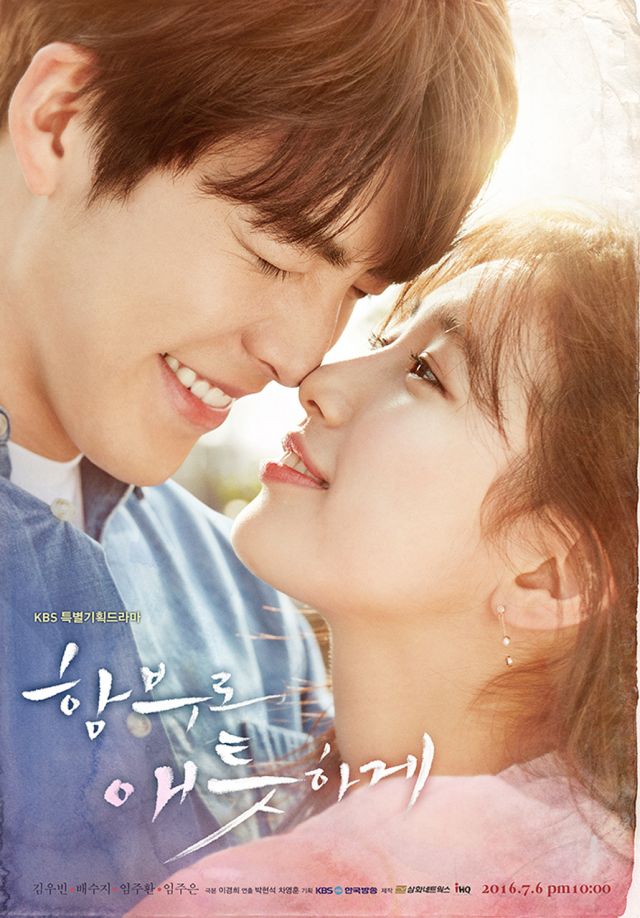 The move is the latest gambit in an escalating spat over Seoul's decision to deploy a U.S. Terminal High-Altitude Area Defense battery that China believes is intended to keep its military might in check.

A major fan meeting with Korean stars Kim Woo-bin and Suzy scheduled on Saturday was abruptly canceled. The two actors star in the TV series "Uncontrollably Fond" that is about to air in China. Ahn Jae-hyun, head of producer Samwha Networks said Thursday, "We were unilaterally informed by event organizer Youkou".

Rumors also spread that actress Yoo In-na may get booted from a Chinese soap opera. Her management company, YG Entertainment, declined to elaborate on the situation and merely said it was "in talks with the production company".

Girl band Wassup and boy band Snuper have also been informed of event cancelations and changes to TV schedules in China that were to feature them.

A staffer at Widmay Entertainment, which manages Snuper, said, "We were scheduled to visit China on Aug. 21 to appear on the Chinese hit parade show 'AIBB', but were told by the Chinese that our appearance was canceled. We weren't told what the exact reason was".

Chinese state media only a day earlier denied rumors of cancelations at the government's behest.

Mass company outings to Korea are also being canceled. One tour agency said a visit by 5,000 Chinese tourists as an incentive by their employer has been called off. "We were told unexpectedly that they were changing their destination to Japan or Taiwan", a staffer said. "They weren't exactly told by the government but apparently thought it would be best not to seem unpatriotic".

Weibo, the Chinese version of Twitter, in a poll of 280,000 people found that 86 percent said they would support the Chinese government's decision to ban Korean entertainers from Chinese TV. Some 110,000 responses were posted on Weibo.

The state-run Global Times warned in an editorial that Chinese people would voluntarily "spit on the Korean Wave" even if the government does not tell them what to do.

"China Cancels Events with Korean Stars Amid THAAD Spat"
by HanCinema is licensed under a Creative Commons Attribution-Share Alike 3.0 Unported License.
Based on a work from this source