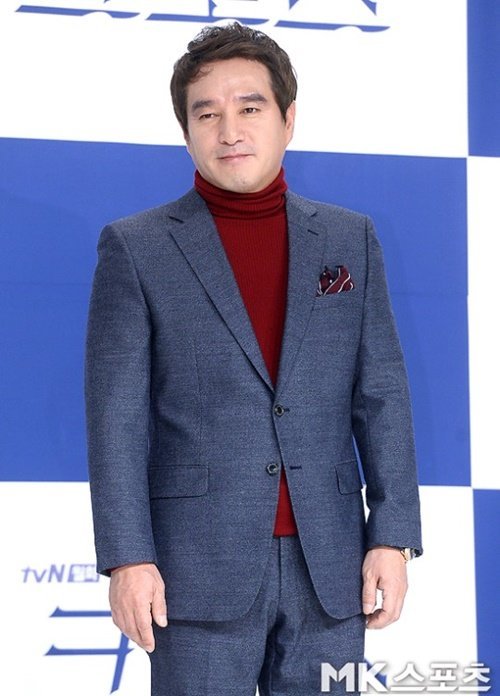 Actor Cho Jae-hyun has resigned from his role on the drama "Cross" due to sexual harassment allegations. The production explained that they will modify his scenes following his resignation.

The production claimed they are doing everything they can to remove his character from the drama as quickly as they can. Modifications of his scenes will be as thorough as possible without harming the integrity of the drama.

Regarding his resignation, they claimed internal discussions are in process.

The production promised that no harm be inflicted on the staff or viewers regarding Cho Jae-hyun and the issues surrounding him.