Cho Jae-hyun: "Punch - Drama" and "Jeong Do-jeon", "Messages from me about reality" 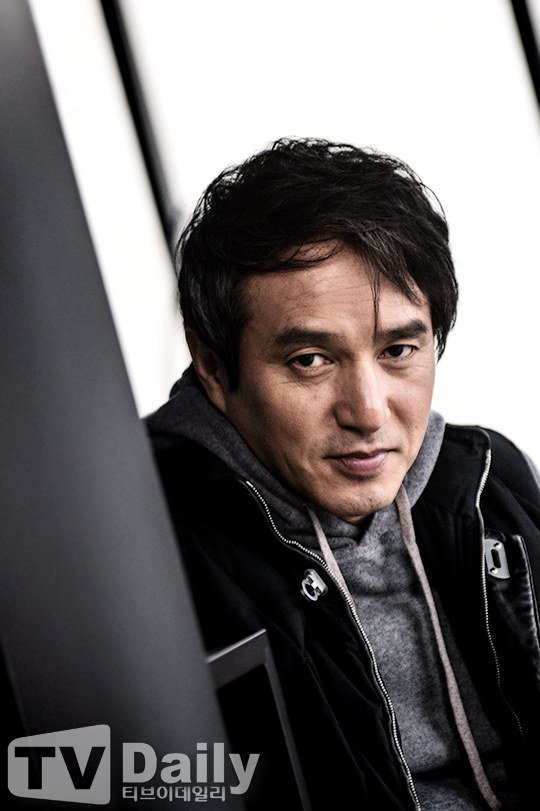 We met Cho Jae-hyun in his private cozy space about 10 pyeong wide (355 sq ft) while he was putting in fire wood into the fire. He offered us sweet potatoes and from that we saw the image of a 'man next door' first and actor later.

Cho Jae-hyun is starring in the SBS drama "Punch - Drama" as the Public Prosecutor General Lee Tae-joon, a broad-minded person with a strong Kyeongsang-do accent. He was a bad guy who was likely to be crucified but he seemed much friendlier than that. A few words with this actor made us feel that.

"Isn't it cold? This is my private space where I read my plays and take a break. Oh! Those pictures right there are drawn by me. I worried about the drama before we started but now we've gotten this far".

"Punch - Drama" is the bloody confession of an investigator who lived through this jungle life with scars. A woman and a man try to put the world right by facing a comrade they put their fate on. The word 'investigator' might not stimulate interest from the viewers but no one doubts Cho Jae-hyun. 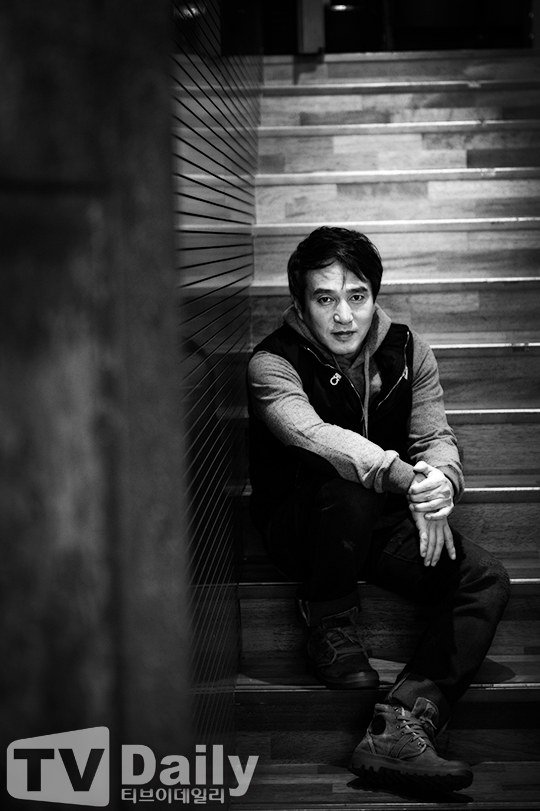 Cho Jae-hyun says, "The drama would have been boring if the heavy theme of 'investigators' was used the way it was. However, the intensity was controlled. There was a bit of overreaction. The background is much more grand and modern than it actually is. The viewers can think, "They are struggling to make it to that place" and relate, making the drama much lighter. My role was fickle but it seemed natural like the character that is a part of the drama".

Cho Jae-hyun thinks Lee Tae-joon was an appealing "Bad Guy". He knew he was bad and that's what appeals Lee Tae-joon.

"He does bad things of course and the drama gives plenty of background on Lee Tae-joon and why he's like that. He was born poor and the village he used to live in disappeared. He then passed the bar and became an investigator when everyone said, "A guy like you can't do it". He only concentrated on succeeding".

What puts Lee Tae-joon apart from the others is that he knows he's bad. He tells Jeong-hwan (Kim Rae-won), "Let's spend the rest of our lives in prison", "I'll wait for you in hell" and such. He knows he's bad but he doesn't do anything to change it. 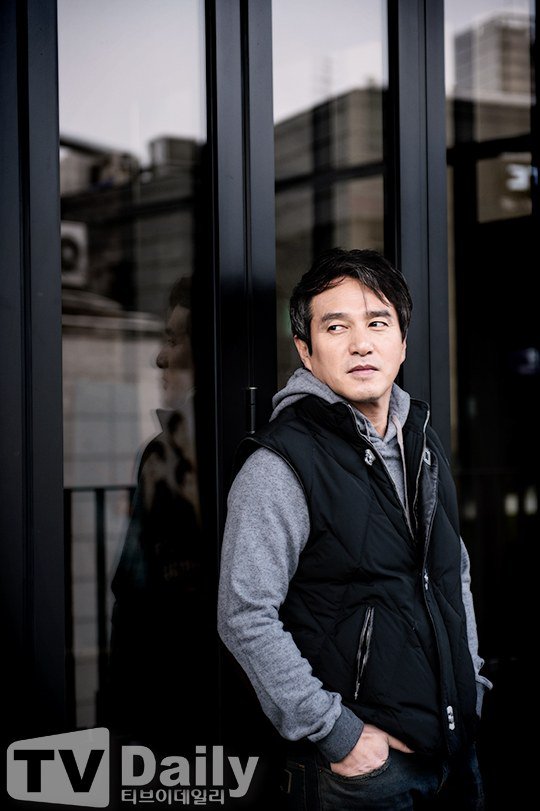 ""Punch - Drama" was written by the heart and not the head so I could memorize it quickly. I had already memorized half the script not long after it came out. I knew what Lee Tae-joon would've said even though I didn't look at the script".

Cho Jae-hyun was also praised for the Kyeongsang-do dialect he used. However, Cho Jae-hyun said, "I can't say that it's truly Kyeongsang-do. It's just a 'Lee Tae-joon dialect'. The dialect accompanied the character not the other way around".

He also spoke about the 'black noodle eating' scene. Cho Jae-hyun said, "I heard the noodles sold like fire that day. I didn't tell myself I should eat it deliciously but that was what the character would've done. Lee Tae-joon was born poor so it was only right that he ate like that".

The reason Cho Jae-hyun shone more was thanks to Park Jeong-hwan and Park Hyeok-gwon, his left and right men. At the mention of their names, his expression changed and he didn't stop complimenting them. He said, "I met Kim Rae-won for the first time in 10 years and Park Hyeok-gwon for the first time. The great thing was, it was fun working with them and it made me feel good. I hope they think the same". 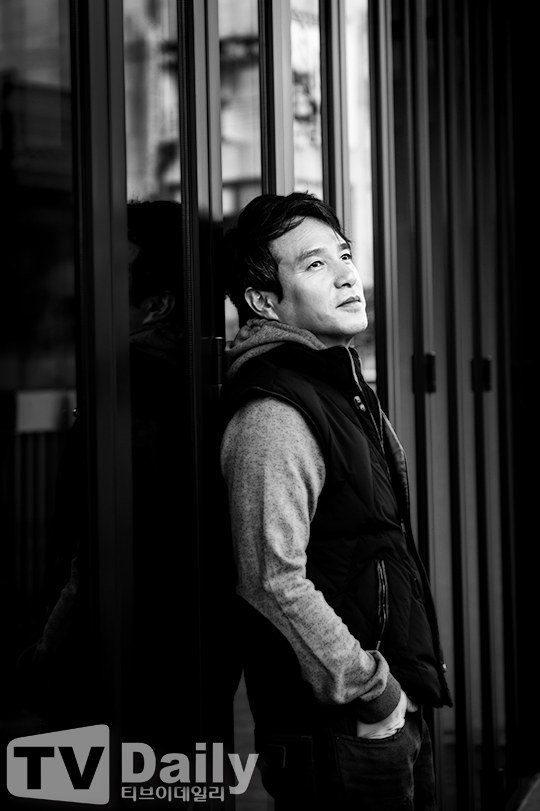 Cho Jae-hyun criticized the media that created a competitive composition between them. He said, "I don't think actors should compete if the drama is successful. I don't like seeing competition. Acting is not a fight even though the characters fight in the drama. It's just a set up for a scene. No matter who wins in the drama, it doesn't mean you don't make the drama together".

What is Cho Jae-hyun's standard of choosing a drama? He says he wants the public to feel his sincere message. Like in "Jeong Do-jeon".

He said, ""Jeong Do-jeon" showed us how to overcome obstacles and that Korean needs a leader like that. "Punch - Drama" is the same thing. It's not real of course and all created but it's very likely for something like that to happen in real life. It's all for a better world".

"Lee Tae-joon sometimes talks about Sin Ha-kyeong (Kim Ah-joong) and daughter Ye-rin (Kim Ji-young-III). He says he doesn't want Ye-rin's world to be like this. That's a common factor from "Jeong Do-jeon" and "Punch - Drama"".

Cho Jae-hyun is 26 years into his career but he still says acting is tough. He still dreams that something changes because of him. All said by a true actor who loves what he does and is proud of it.

"Cho Jae-hyun: "Punch - Drama" and "Jeong Do-jeon", "Messages from me about reality""
by HanCinema is licensed under a Creative Commons Attribution-Share Alike 3.0 Unported License.
Based on a work from this source