Cho Jae-hyun Wins 'Me Too' Trial 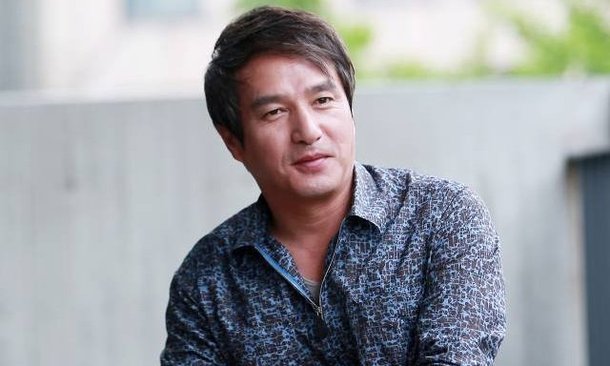 A woman in her 30s, who filed a lawsuit for billions of damages claiming to have been sexually assaulted by actor Cho Jae-hyun, gave up her appeal in the first trial, ending the three-year legal battle with Cho Jae-hyun's win.

According to the legal community on the 26th, the first trial ruling was confirmed because A did not submit an appeal before the deadline for appeal. Earlier, the Seoul Central District Court's Civil Settlement Division 17 ruled against the plaintiff in a 300 million won compensation suit filed by A against Cho Jae-hyun on the 8th.

Cho Jae-hyun and a string of victims

Cho Jae-hyun was cited as the perpetrator of the Me Too movement in February 2018, and stopped all activities and began self-reflection. At the time, Cho Jae-hyun said, "I'm putting everything down and atoning with a sincere apology to those affected by me".

In March of the same year, Cho Jae-hyun was again embroiled in controversy over allegations that he sexually assaulted someone at the movie site through MBC's "PD Notebook".

At that time, the broadcast claimed that Korean-Japanese actress B was sexually assaulted by Cho Jae-hyun, who co-starred in the 2001 film "Bad Guy". "I think it's Cho Jae-hyun's fault that my life is ruined and that I can't act or get married as a woman", B said. "I don't think I can have children because I take a lot of medicine. I will tell the truth even if I die or if I am humiliated".

In response, Cho Jae-hyun filed a complaint with the Seoul Central District Prosecutors' Office against B on charges of attempted blackmail. At the time, Cho Jae-hyun responded by claiming, "It was an agreed-upon sexual relationship", and "B asked for 300 million won, but I refused, and handed over 70 to 80 million won", but the indictment was suspended because B was not investigated.

An interview with H, who was almost sexually assaulted by Cho Jae-hyun, was also released. H said Cho Jae-hyun attempted sexual assault at an underground karaoke bathroom where she went for a end-of-drama party. "As soon as I entered the bathroom, Cho Jae-hyun followed me in and tried to rape me", H claimed.

After the broadcast, Cho Jae-hyun was additionally sued by A in July 2018 for compensation for sexual violence. A claimed that she was sexually assaulted by Cho Jae-hyun in 2004 when she was 17 years old and that she was living in a traumatized state.

In September of that year, the court made a compulsory adjustment for an equitable settlement when an agreement was not reached between the parties, but a formal trial was held when A filed an objection.

Cho Jae-hyun said, "After filing an objection, the plaintiffs filed a lawsuit against the media. There was no coordination. This case is clearly a case of completion of the statute of limitations".