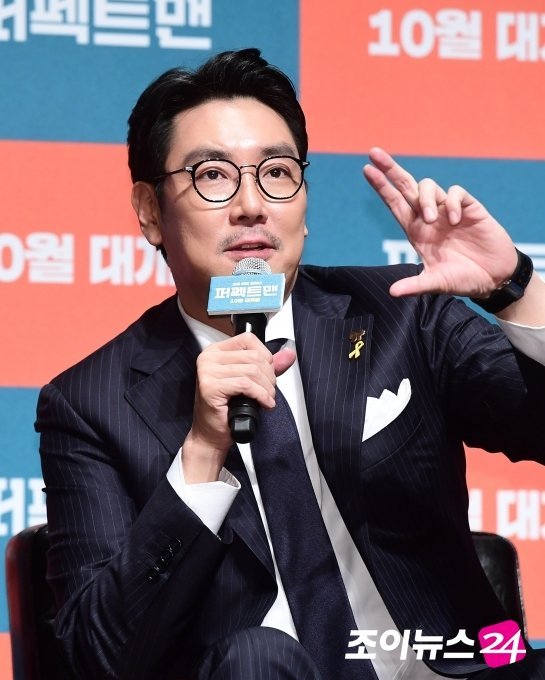 Actor Cho Jin-woong and his wife had their first daughter in 7 years of marriage.

Saram Entertainment announced on the 18th that Cho Jin-woong just had a daughter on the 17th and that he was with the mother after rescheduling all work.

Cho Jin-woong's wife gave birth to a baby girl on the 17th at a hospital in Gangnam. The mother and child are both well.

Cho Jin-woong got married in November of 2013. This is their first birth in 7 years of marriage.

Cho Jin-woong is in the middle of filming the movie "The Policeman's Lineage" and joins "Confidential" in April.

"Cho Jin-woong and His Wife Welcome First Child After 7 Years of Marriage"
by HanCinema is licensed under a Creative Commons Attribution-Share Alike 3.0 Unported License.
Based on a work from this source