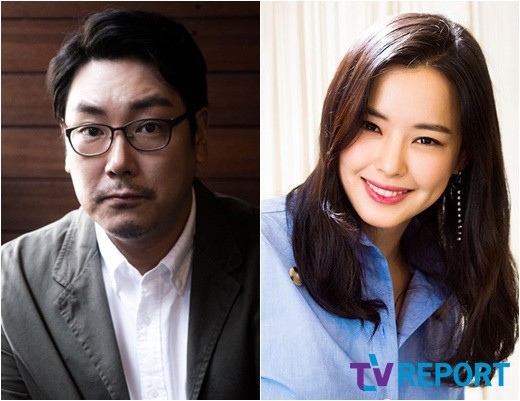 According to sources, the pair are considering offers on the movie at the moment.

"Black Money" is a criminal drama reflecting the conflicts within internal investigations that tracks down a case that occurs in a savings bank. Cho Jin-woong plays a prosecutor and Lee Hanee plays a lawyer.

Cho Jin-woong and Lee Hanee have both had successful hits recently with "Intimate Strangers" and "Extreme Job".

"Black Money" beings production after casting in the latter half of the year.