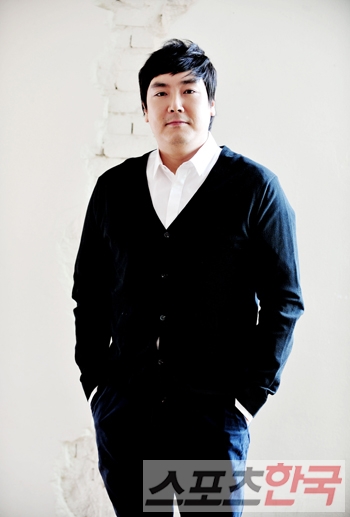 Actor Cho Jin-woong spoke about the public propose he did.

He revealed that it was very embarrassing.

He asked if he seemed pathetic and said, "I usually don't express things like that. I feel like I'm doing it when I do it in front of the camera. Cho Jin-woong appeared on the MBC "Hwang Geum Eo-jang" and told his girlfriend, "I think I will need you in the future".

He said, "I thank the staff because I never had that kind of chance before. I don't know how she took it. She was shy". He also revealed that he had no immediate plans for a wedding.

Cho Jin-woong is currently looking forward to the release of the movie "An Ethics Lesson" while he is filming the movie "Hwayi : A Monster Boy" and starts on "Band of Thieves" this March.

"Cho Jin-woong "The open propose was very embarrassing""
by HanCinema is licensed under a Creative Commons Attribution-Share Alike 3.0 Unported License.
Based on a work from this source