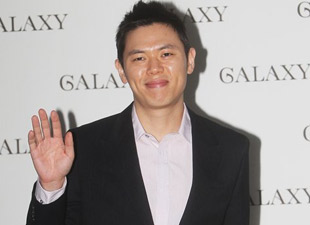 Ahead of his first album released in five years, Cho PD is planning on his title track to be "Family Man". It's reportedly a song about the life and death, a song Cho wants to dedicate to Jobs. He elaborated on this sentiment, "Regardless of your sector or job, the late Steve Jobs was a mentor to many. His existence had the power to change this generation's thinking. The lyrics of the song ["Family Man"] has philosophical elements and the thoughts of this generation".

Cho PD confessed that he's actually an Apple product fanatic. Ever since he first started making music, he used Apple computers and was influenced greatly by Jobs.