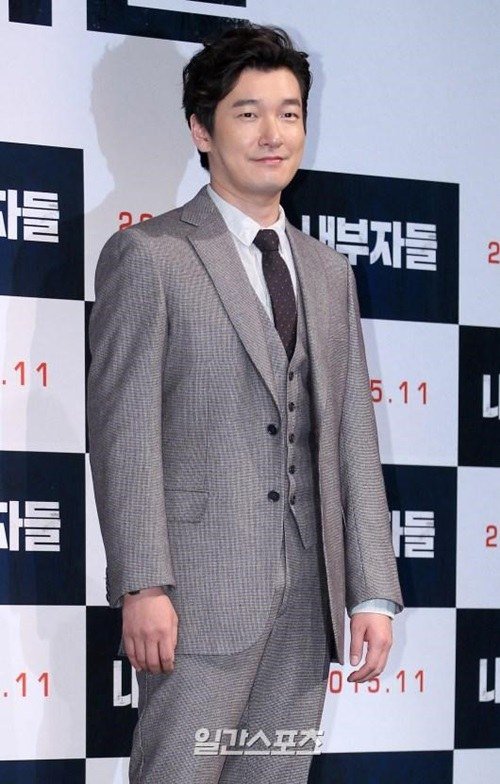 He might be coming back with the tvN drama "Pied Piper" next year. He is currently in consideration and decisions will be made soon.

If he agrees, he'll be starring in "Pied Piper" as the number one negotiator on the police force, Joo Seong-chan. He has a killer smile that disarms anyone before he even starts talking. He is always making jokes but in his head he is very analytical without any emotions whatsoever and is coldy decisive. He reads the mental condition of his opponent quickly and learns to manipulate this person.

Cho Seung-woo is making his first drama appearance in a long time. If tvN manages to get Cho Seung-woo on board, the cast is going to be an eager one with Kim Hye-soo, Go Hyun-jung and Lee Sung-min.

"Pied Piper" claims to resolve social matters in our society through the negotiators who attempt to solve problems with communication before it turns violent.

"Pied Piper" is a collaboration by Kim Hong-seon and Ryu Yong-jae.

"Cho Seung-woo make first tvN appearance with "Pied Piper""
by HanCinema is licensed under a Creative Commons Attribution-Share Alike 3.0 Unported License.
Based on a work from this source