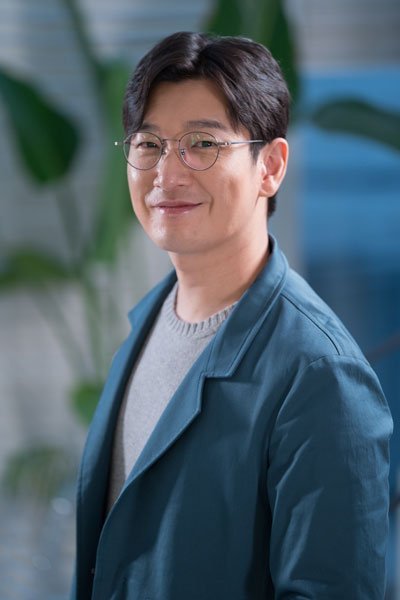 Cho Seung-woo is coming back. In an unusual move, he's releasing two dramas in a row.

Cho Seung-woo returns with the new tvN drama "Secret Forest 2" and jTBC's "Sisyphus: The Myth" right away. Cho Seung-woo is expected to change his style of acting through works dealing with real-life and social issues to acting changes across the sci-fi mystery genre.

The first drama to be released by Cho Seung-woo is a follow-up to the 2017 "Secret Forest" which delves into the secret collusion between the prosecution and sponsors. As a meticulous story, production and actors' performances fell in line, requests for a season 2 production poured out immediately after the end of the show and Cho Seung-woo and other producers responded to the request, completing the second drama in three years.

Cho Seung-woo, who starred the first series, participated in "Secret Forest 2" with extraordinary determination and affection. Prosecutor Hwang Si-mok, who shows no emotion but has unshakable faith, is already considered Cho Seung-woo's 'other half'. In season 2, Bae Doona, Lee Joon-hyuk, Yoon Se-ah and other leading actors regroup around him, dealing with the most sensitive issue surrounding prosecution and the adjustment of investigative powers.

Cho Seung-woo is also filming "Sisyphus: The Myth" as soon as he's done with "Secret Forest 2". He, who has appeared mostly in dramas based mainly on reality, is challenging a mix of sci-fi and mystery for the first time.

"Sisyphus: The Myth" is a story about a genius engineer who meets a mysterious person. It is a story that stands out despite the recent increase in the number of dramas based on time and space, and Cho Seung-woo works with Park Shin-hye.

"Cho Seung-woo Returns and Seeks Two Hits"
by HanCinema is licensed under a Creative Commons Attribution-Share Alike 3.0 Unported License.
Based on a work from this source