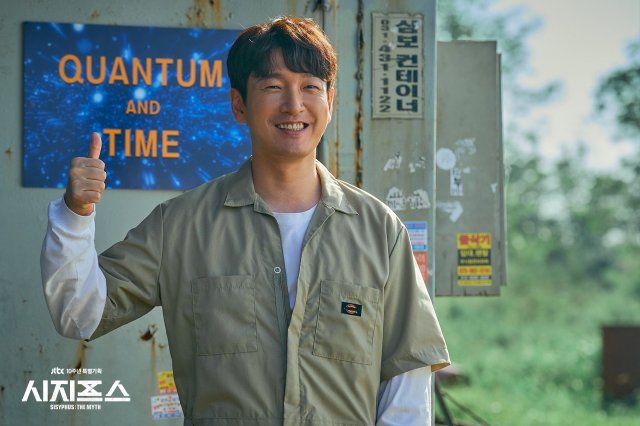 Still cuts from the JTBC 10th anniversary drama "Sisyphus: The Myth" were released on the 13th. 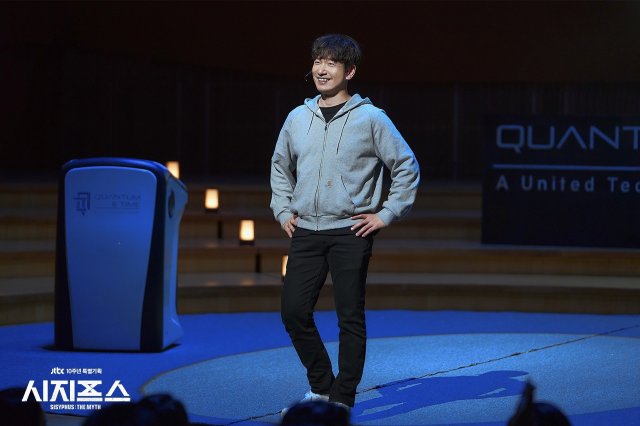 The role of Han Tae-sool played by Cho Seung-woo is the co-founder of Quantum and Time, a global company and a genius engineer who can assemble and disassemble almost anything. He is a person who tries to clarify his existence.

The production says, "Han Tae-sool is a character with many stories and many charms that cannot be defined only as a genius engineer. Cho Seung-woo's in-depth research of his character, which does not miss out on details, created a deeper character". 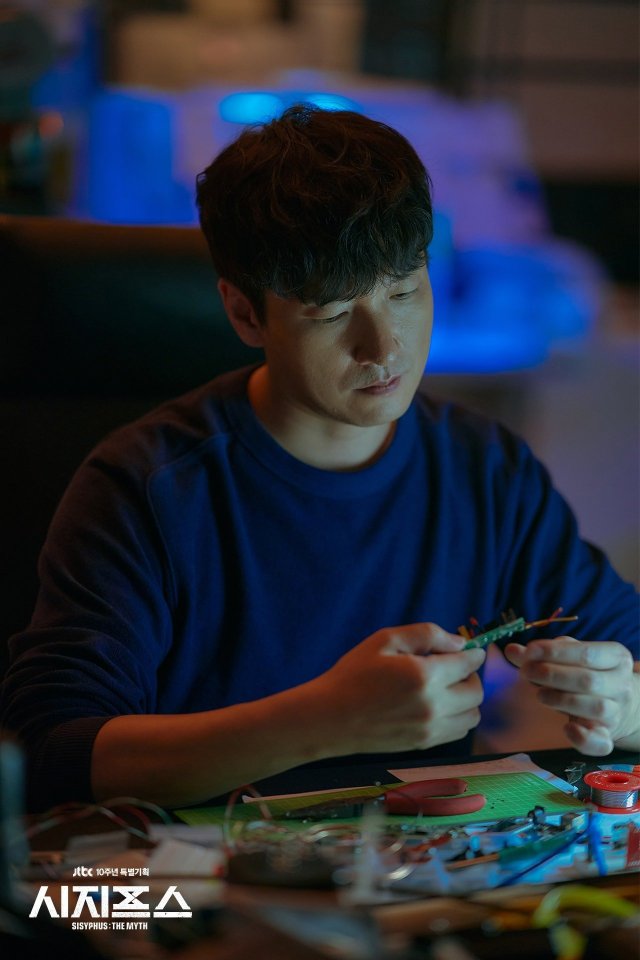 "Sisyphus: The Myth" is a fantasy mystery drama about the journey of Han Tae-sool, a genius engineer who tries to discover the existence of a hidden life in our world, and the Savior Kang Seo-hae, who has made a long and dangerous journey for him.

It is directed by Jin Hyeok and it is written by Lee Je-in and Jeon Chan-ho. The drama premieres in February.

"Cho Seung-woo's First "Sisyphus: The Myth" Stills"
by HanCinema is licensed under a Creative Commons Attribution-Share Alike 3.0 Unported License.
Based on a work from this source