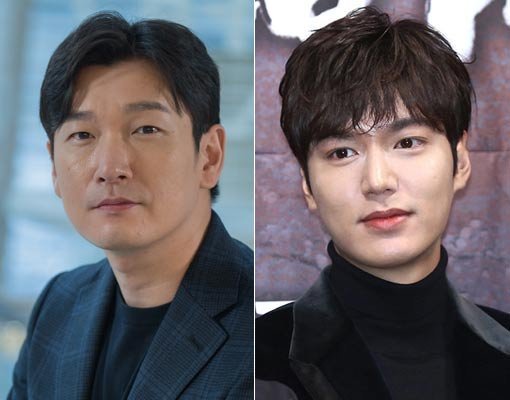 "Secret Forest 2" – "The King: Eternal Monarch" to begin in July next year

The drama competition for 2020 is hot and Cho Seung-woo and Lee Min-ho's dramas are about to go head to head. They are starring in the tvN drama "Secret Forest 2" and SBS's "The King: Eternal Monarch" respectively next year in July.

"Secret Forest 2" is about a loner prosecutor (Cho Seung-woo) and a righteous detective (Bae Doona) investigating a murder. The first season of the drama, "Secret Forest", was successful in 2017.

"The King: Eternal Monarch" is coming at the same time. It started filming in October, aiming for a release in March next year, but to enhance its quality it has postponed the release to July.

"The King: Eternal Monarch" is the latest by writer Kim Eun-sook who also wrote "Goblin" and "Mr. Sunshine". It is based on a constitutional monarchy about the romance between a prince (Lee Min-ho) and a detective (Kim Go-eun).

"Cho Seung-woo VS Lee Min-ho, Home Screen Big Match"
by HanCinema is licensed under a Creative Commons Attribution-Share Alike 3.0 Unported License.
Based on a work from this source