Cho Yeo-jeong Reviewing Offer to Star in KBS Drama "If You Cheat, You Die" 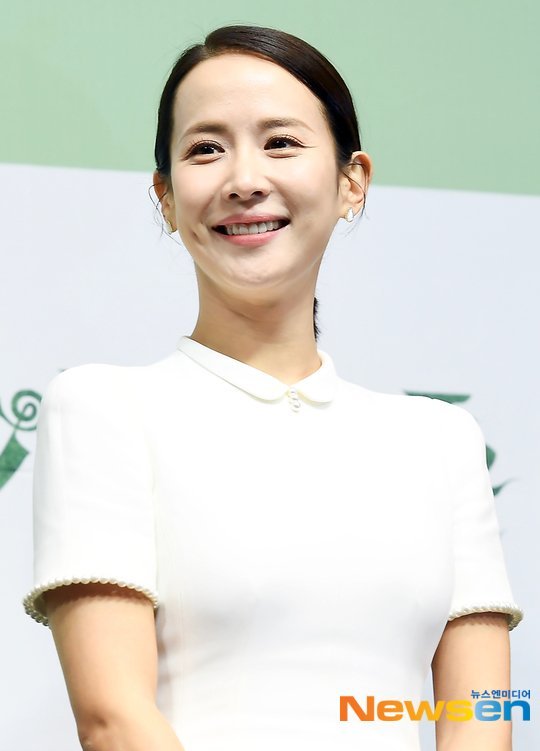 Will Cho Yeo-jeong return with a KBS drama?

Cho Yeo-jeong's agency told News N on the 25th of March that "If You Cheat, You Die" is one of the dramas that she's considering, and nothing has been confirmed yet.

The drama being based on adultery, Cho Yeo-jeong was offered the role of a best-selling writer who lives with the trauma and pain of her family past in "If You Cheat, You Die".

If she decides to go through with it, it would be less than a year since she last starred in the KBS 2TV drama "Woman of 9.9 Billion" in January this year.

As an actress whose name is on the interest of the whole world thanks to Bong Joon-ho's 4-time Academy Award winning movie "Parasite", many are interested in what she will return with.

"If You Cheat, You Die" comes out later this year.

"Cho Yeo-jeong Reviewing Offer to Star in KBS Drama "If You Cheat, You Die""
by HanCinema is licensed under a Creative Commons Attribution-Share Alike 3.0 Unported License.
Based on a work from this source