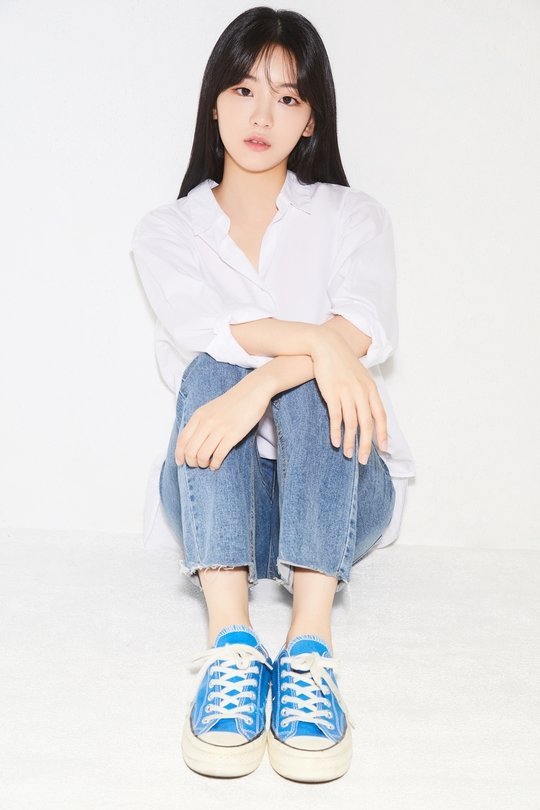 Actress Cho Yi-hyun is starring in the new KBS 2TV drama "How to Buy a Friend".

She stars in the role of Sin Seo-jeong, Heo Don-hyeok's (Shin Seung-ho) girlfriend and Eom Se-yoon's (Kim Sohye) art senior. She is an impactful person at the center of an unjust and strange rumor.

Since her debut in 2018, Cho Yi-hyun has starred in various webdramas and independent movies and became a 'noted newcomer'. She starred in the film "Metamorphosis" and the drama "My Country: The New Age" last year with a rich emotional performance. She begins the year with the tvN drama "Hospital Playlist" and "How to Buy a Friend".

Many rising newcomers have been cast for "How to Buy a Friend" in addition to Cho Yi-hyun.

Meanwhile, , "How to Buy a Friend" is about an ordinary high school student named Chan-hong (Lee Shin-young), whose poem unexpectedly gets him into a 'friendship contract' with the legendary teenage fighter Don-hyeok (Shin Seung-ho). It begins on the 6th of April.

"Cho Yi-hyun in "Hospital Playlist" and "How to Buy a Friend""
by HanCinema is licensed under a Creative Commons Attribution-Share Alike 3.0 Unported License.
Based on a work from this source