Choi Byung-mo, 'The Handmaiden' & 'The Great actor' & 'A Letter from Prison', cast in one after another! 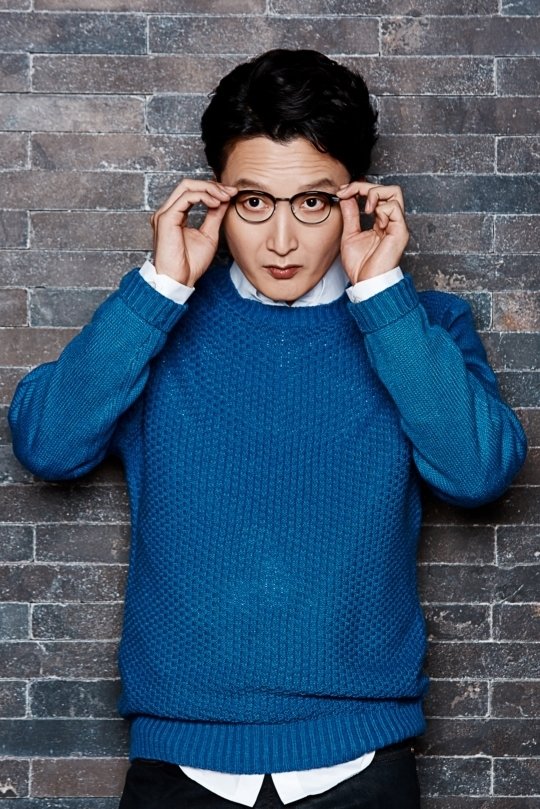 Actor Choi Byung-mo, who is known as a great supporting actor through his performances in movies such as "Confession" and "Gangnam Blues, " is very much in demand.

According to his agency Waveon Entertainment on the 29th, Choi Byung-mo is super busy since he has been cast in the movie "The Handmaid" starring Ha Jung-woo, Kim Min-hee, Cho Jin-woong, and the movie "The Great Actor" with Oh Dal-soo and finally the Kim Myung-min, Kim Sang-ho, and Sung Dong-il starring vehicle "A Letter From Prison" one after another.

While it is a busy schedule requiring him to become different characters in many different projects, Choi Byung-mo is known to be absorbed by the character once the camera is on.

Waveon Entertainment says "on the silver and small screens, he'll show you a different type of thriller. Since he is a reliable actor, please send him your well wishes and attention".

Currently, Choi Byung-mo is appearing in OCN's "My Beautiful Bride" as the assistant of Chairman Kang with a secret adding thrills and suspense to the show.

"Choi Byung-mo, 'The Handmaiden' & 'The Great actor' & 'A Letter from Prison', cast in one after another!"
by HanCinema is licensed under a Creative Commons Attribution-Share Alike 3.0 Unported License.
Based on a work from this source