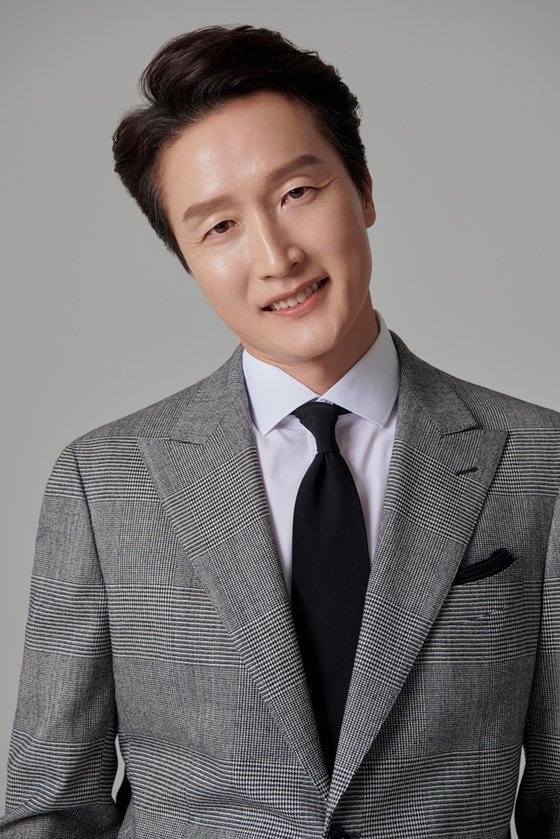 Choi Byung-mo is starring in the "SF8" project, an MBC cross-over between movies and dramas.

He's starring in "Nursing", written by Kim Hye-jin-III, which is the 2nd Korea Science and Literature Award-winning work that tells the story of a nursing robot agonizing over who to save among its care targets.

Choi Byung-mo takes on the role of a sanitarium caretaker who takes care of the nursing robots.

This is Choi Byung-mo's second work with director Min Gyoo-dong from "Herstory" 2 years ago.

"SF8" is the story of human beings dreaming of a complete society through technological development against the backdrop of the near future. Eight film directors will each direct a 40-minute drama, representing the original Korean version of a science fiction anthology series.

"Choi Byung-mo Joins Director Min Gyoo-dong's "SF8" Episode "Nursing" "
by HanCinema is licensed under a Creative Commons Attribution-Share Alike 3.0 Unported License.
Based on a work from this source