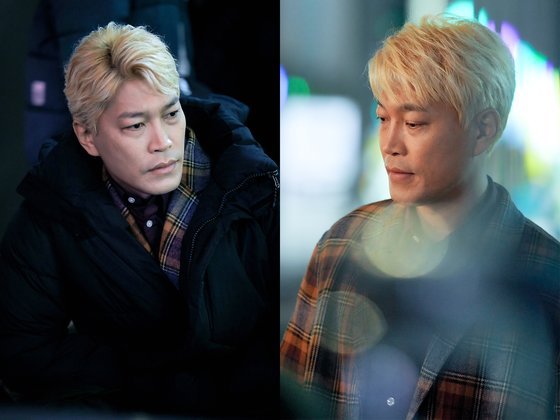 "Boogie Night" is a fantasy film in which the world is coming to an end due to North Korea's sudden announcement of a nuclear explosion, and an ordinary office worker meets five women while planning to live his last day without regret, and finds his life as he is caught up in an unexpected extreme situation.

Choi Gwi-hwa takes on the role of the leading character Yoo-bin, the man who stands on the verge of death. Choi Gwi-hwa is rumored to have been immersed in the character throughout the shooting, boasting a high synchronization rate with Yoo-bin, including his eyes, facial expressions and tone, and increasing extreme immersion level.

"Boogie Night" is currently done filming and working on finishing up the film.

"Choi Gwi-hwa to Star in "Boogie Night""
by HanCinema is licensed under a Creative Commons Attribution-Share Alike 3.0 Unported License.
Based on a work from this source