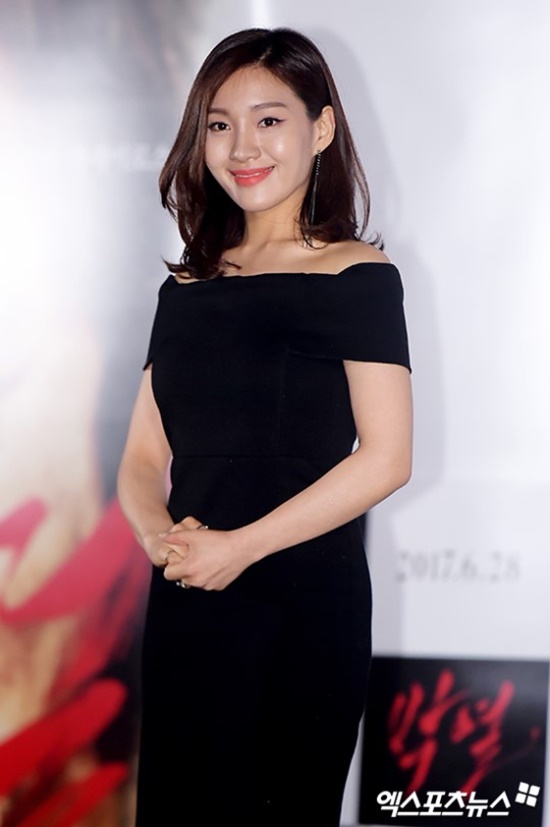 Actress Choi Hee-seo is starring in the new OCN drama "Mistress", which is a remake of the English BBC drama. American ABC also created its own remake in 2013.

"Mistress" is the story of four women who are turning 30 and Han Ga-in has confirmed that she will join the cast.

Choi Hee-seo starred in the movie "Anarchist from Colony" last year and it won her the Best Rookie and Best Actress at the Daejong Awards.

Meanwhile, "Mistress" is coming this April.

"Choi Hee-seo to Star in OCN "Mistress""
by HanCinema is licensed under a Creative Commons Attribution-Share Alike 3.0 Unported License.
Based on a work from this source