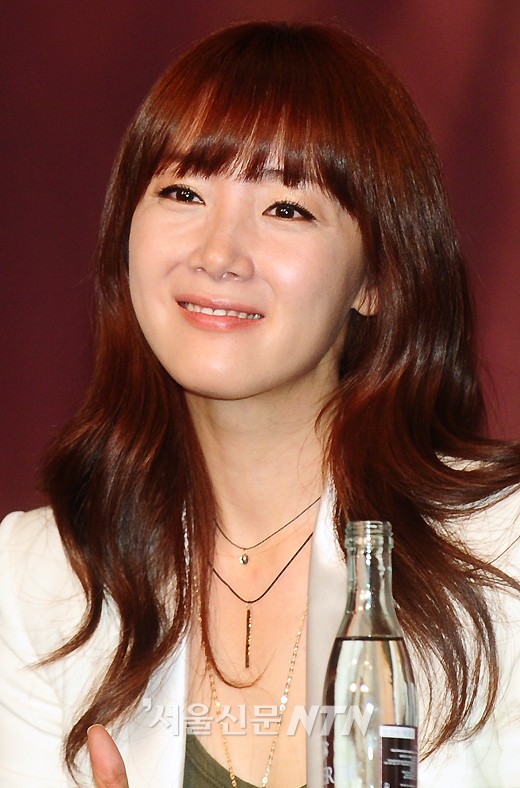 She took first place in the "Hallyu Star Ranking" popularity and nomination categories in a recent special report of Nikkei Entertainment magazine which is published by Nikkei BP, a subsidiary company of one of Japans economic newspapers.

According to Nikkei Entertainment, as a result of a survey of 300 women from 15 to 59 years of age, in August and September, Choi Ji-woo rose as the top Hallyu star in both categories, beating Lee Young-ae and Kim Tae-hee.

Meanwhile, Choi Ji-woo is currently playing the role of lawyer Lee Eun-jae in the MBC drama "Can't Lose" who always fights with her husband Yoon Sang-hyun.

"Choi Ji-woo beats Kim Tae-hee and Lee Young-ae in Hallyu star ranking!"
by HanCinema is licensed under a Creative Commons Attribution-Share Alike 3.0 Unported License.
Based on a work from this source