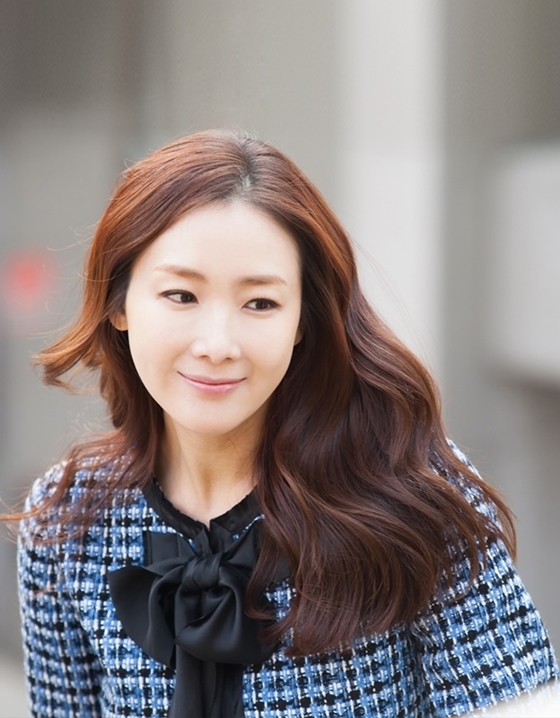 tvN has announced the next drama after currently running 'Oh My Ghostess' will be "Twenty Again", of which title was originally, 'Our Heaven' and the female lead of the drama has been decided to be Choi Ji-woo.

According to tvN on July 9th, Choi Ji-woo has been cast as the female lead of the drama.

"Twenty Again" is a romantic comedy about Ha No-ra, a woman, who has been living as an ordinary mom for the last 20 years since she became a mom at the age of 19 unexpectedly, and goes to university as a freshman for the first time in her life. It depicts her first time campus life and her efforts to adapt to the new environment and communicate with her young fellow students in their 20s.

Ha No-ra is 38 year old woman who has been married to Kim Woo-cheol, whom she met when she was 19 years old. She only has been focusing on family matters as a housewife and a mom so far after she had to give up on her dream to become a dancer.

She now challenges to enter university so that she becomes competent and will be able to confidently deal with her college professor husband, Woo-cheol, who is an expert of his own justification, and also to look proud in front of her son, Min-soo. As she enters university as a freshman along with her son, she faces her second 20s. Go Hyun-jung was originally in talk for this role, however he rejected the offer.

The production team of "Twenty Again" has said, "We've decided to cast Choi Ji-woo, because she has been breaking out of typecasting through different roles including innocent and pure lady to prim cold urban woman in various dramas. We believe the strong and cheerful character of Ha No-ra fits her bset".

Writer So Hyeon-kyeong of 'Shining Inheritance', 'Prosecutor Princess', 'My Daughter Seo-yeong', and "Two Weeks" is in charge of the screenplay for this drama. Director Kim Hyeong-sik of "Secret Door", "Suspicious Housekeeper", and "Sign" will direct the drama. "Twenty Again" will begin in the end of August this year.

"Choi Ji-woo confirmed for tvN's new weekend drama, 'Twenty Again'"
by HanCinema is licensed under a Creative Commons Attribution-Share Alike 3.0 Unported License.
Based on a work from this source