Choi Ji-woo, "The Han Ye-seul case is sad but a promise is a promise" 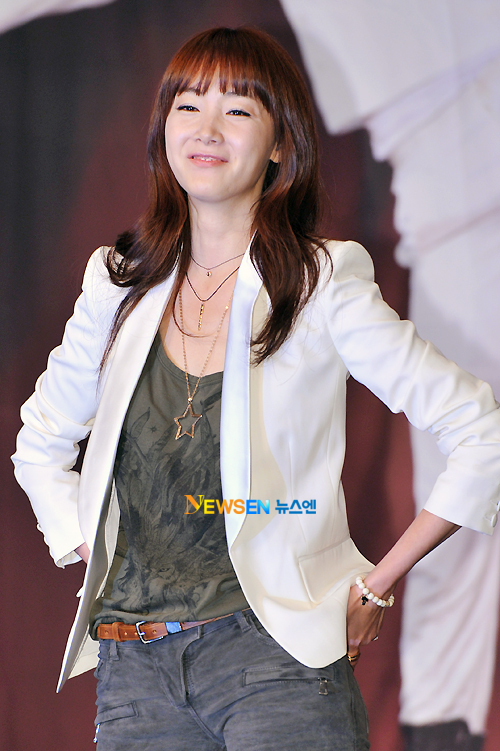 The press release of the MBC drama "Can't Lose" was held in Songpagu, Seoul at Lotte Hotel World on the 17th.

When she was asked the question about the Han Ye-seul case, Choi Ji-woo said shortly, "I was sad. It's a promise with the viewers and promises must be kept". "Can't Lose" is produced by the same Lee Kim Productions that produced "Spy MyeongWol".

At the same question, Lee Soon-jae from MBC "A Thousand Kisses" said, "An actor must keep his or promise with the viewers. Han Ye-seul should've kept her position on site and she should return and apologize. It's true the drama environment needs improvement. Actors and actresses are displaying super human powers".

"Can't Lose" is about a married lawyer couple who go through certain episodes on the process of getting divorced. The cast includes, Choi Ji-woo, Yoon Sang-hyun, Kim Jung-tae, Jo Mi-ryung, Park Won-sook, Kim Ja-ok, Sung Dong-il, Joo Jin-mo, Ha Seok-jin, Ga Deuk-hee, Kim Jin-woo and more. It will be aired on the 24th after "Heartstrings".

"Choi Ji-woo, "The Han Ye-seul case is sad but a promise is a promise""
by HanCinema is licensed under a Creative Commons Attribution-Share Alike 3.0 Unported License.
Based on a work from this source