Choi Ji-woo to star in upcoming movie "Like for Likes" 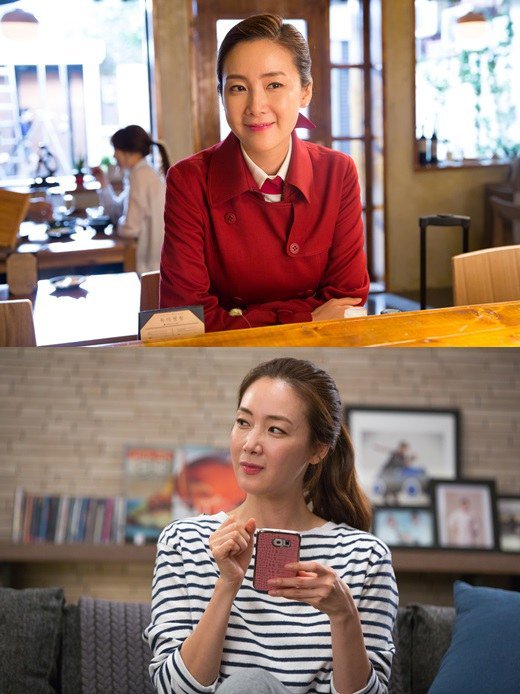 Actress Choi Ji-woo is expected to be more loveable in the new movie "Like for Likes".

Choi Ji-woo became one of the most wanted Hallyu stars as soon as she debuted and has been in outstanding height ever since. She recently took over the drama scene with the drama "Twenty Again" and this time she's coming back with a movie for the first time in 7 years.

"Like for Likes" is a romantic movie about people 'liking' each others' SNS and really 'liking' each other. Choi Ji-woo takes on the role of Ham Joo-ran, a stewardess who seems clever on the outside but is easily fooled. Director Park Hyeon-jin claims she was perfect for the role and Choi was Ha Joo-ran in every way.

She is defensive in front of Jeong Seong-chan (Kim Joo-hyuk) who happens to be living with her, but when he cooks, she's all nice and soft again. She even asks him for relationship advice. Choi Ji-woo said, "I let go of everything and put my all into it".

Kim Joo-hyuk said, "Choi Ji-woo's clumsiness makes her even more adorable". The movie comes out on the 18th of February.

"Choi Ji-woo to star in upcoming movie "Like for Likes""
by HanCinema is licensed under a Creative Commons Attribution-Share Alike 3.0 Unported License.
Based on a work from this source