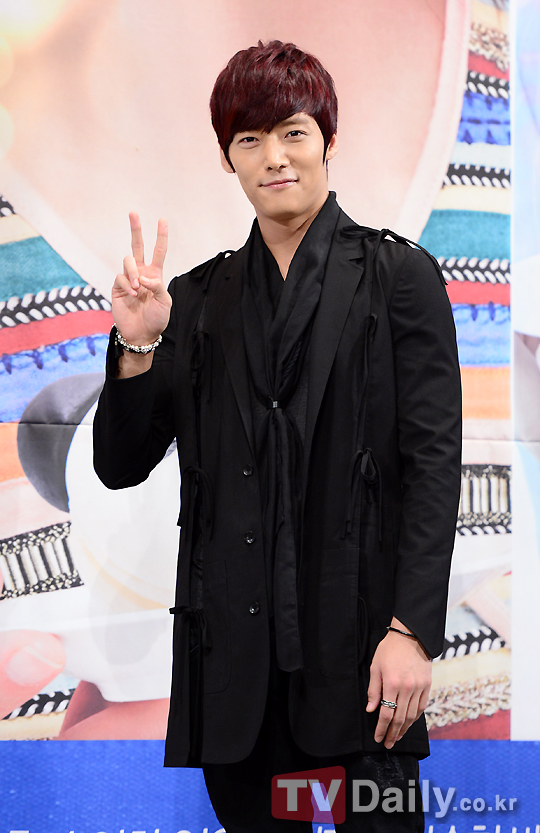 Choi Jin-hyuk takes on the role of Koo Wol-ryeong. He is also called the Gumiho because he makes those who want to harm the forest see a hallucination of a fox with nine tails.

Koo Wol-yeong is strong and charismatic but is so pure when it comes to love and falls in love with Yoon Seo-hee (Lee Yeon-hee). He gives up life as a guardian angel and lives as a human.

Choi Jin-hyuk claims he is happy to be in such an amazing drama and to star as a character like this.

"Gu Family Book" is a martial arts drama about a half-man and half-beast struggling to become a human.

"Choi Jin-hyuk joins "Gu Family Book""
by HanCinema is licensed under a Creative Commons Attribution-Share Alike 3.0 Unported License.
Based on a work from this source