Choi Jin-hyuk, a Zombie Who Uses BB Cream and Perfume? 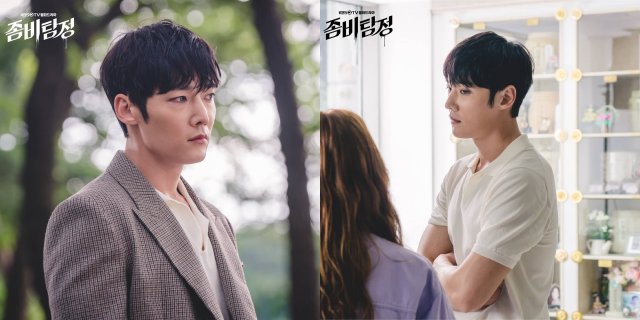 The upcoming KBS 2TV drama "Zombie Detective" is a human comedy drama about a zombie who's been revived 2 years ago, struggling to find his past. 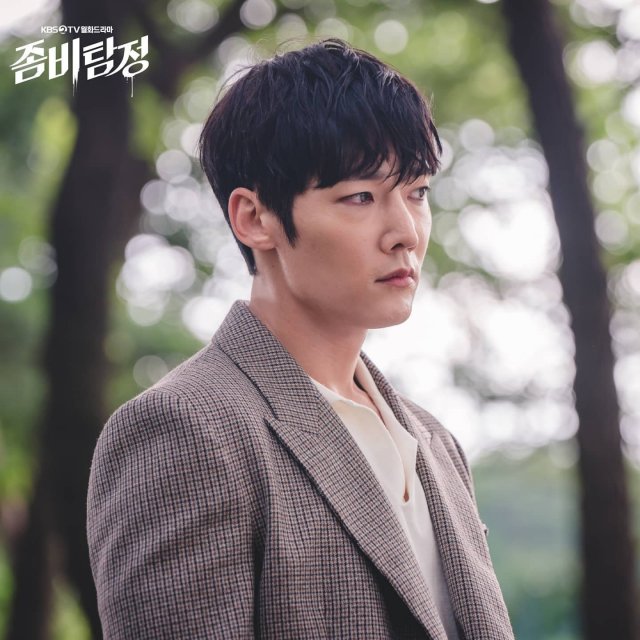 Choi Jin-hyuk takes on the role of Kim Moo-yeong, a reincarnated zombie of 2 years. Unlike the typical scary looking zombies that scream their heads off, Kim Moo-yeong speaks the language perfectly and uses BB cream and perfume to appear good looking. 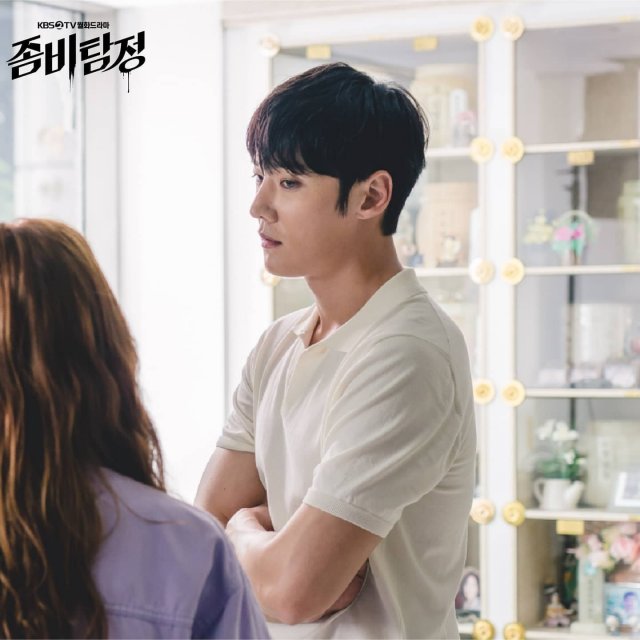 In the released pictures, Kim Moo-yeong looks neat and tidy without a trace of zombie-ness.

How he will depict this beyond imagination character is drawing lots of attention. Choi Jin-hyuk who turns into a detective in this drama will solve cases with instinctive investigative powers and humanism. In addition, Gong Sun-ji (Park Ju-hyun) joins him in an unsolved case and leads an exciting story by searching for traces of Kim Moo-yeong's mysterious past. 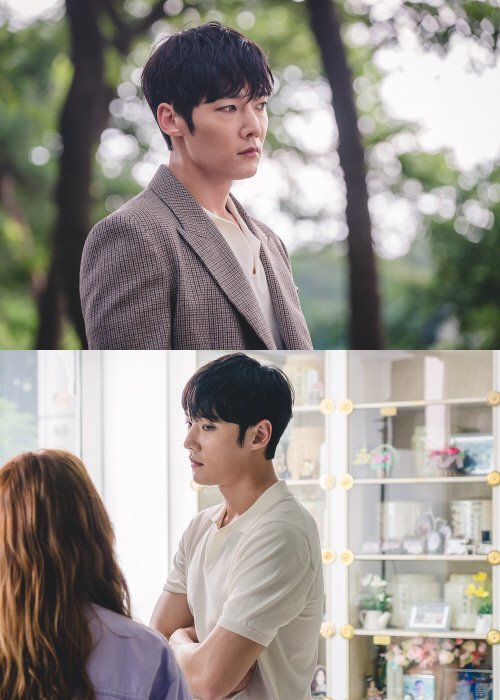 "Choi Jin-hyuk, a Zombie Who Uses BB Cream and Perfume?"
by HanCinema is licensed under a Creative Commons Attribution-Share Alike 3.0 Unported License.
Based on a work from this source