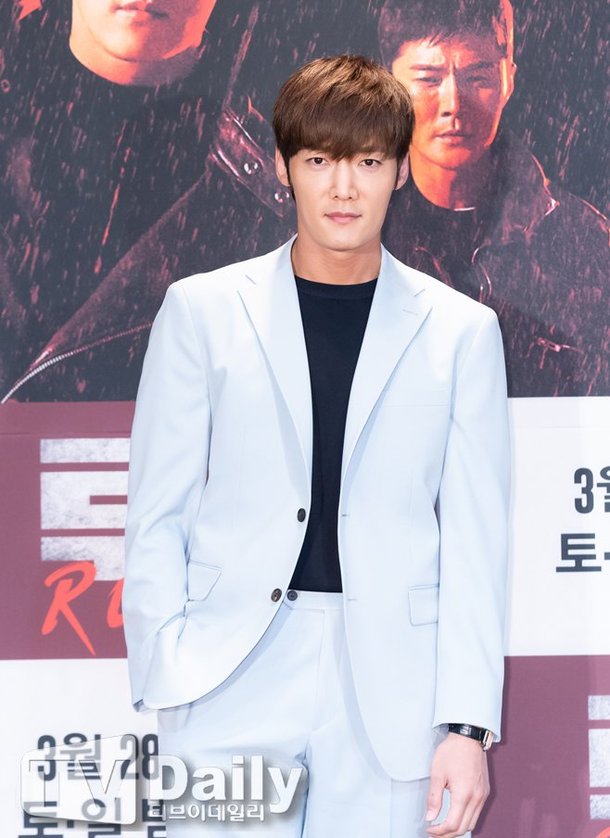 It has come to the attention of TV Daily that Choi Jin-hyuk is reviewing an offer for a new KBS 2TV drama called "Zombie Detective". No decisions have been made, but it's one of the many offer's he's considering.

"Zombie Detective" is an entertainment drama about a zombie who revived 4 years ago changing his identity and struggling to survive in the human world. Kim Moo-yeong is the CEO of a private detective agency who was formerly a zombie who doesn't remember his past.

Choi Jin-hyuk has been consistently appearing in dramas lately, such as SBS's "The Last Empress", KBS 2TV's "Justice" and OCN's "Rugal" since last year.