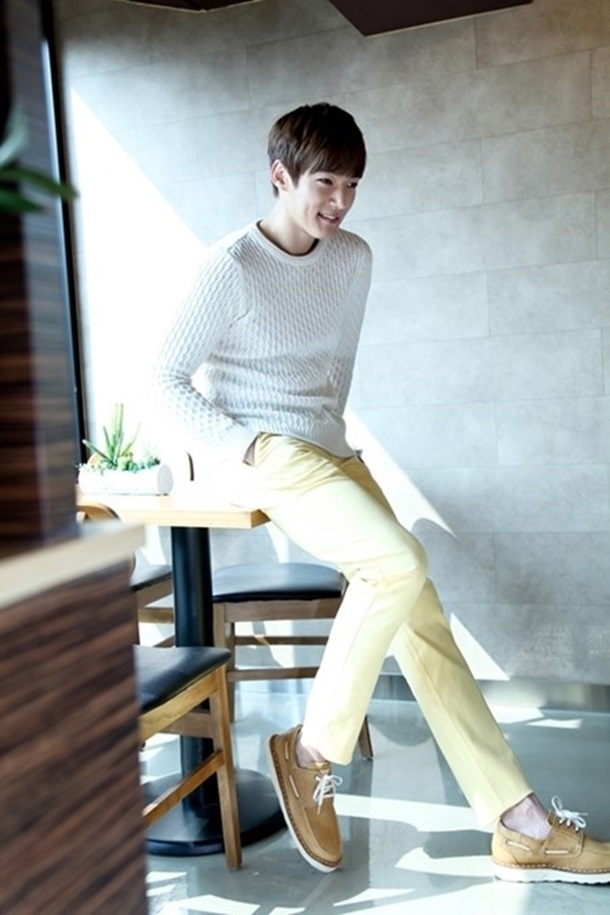 His agency claimed that nothing is for sure and that he will concentrate on the MBC drama "Fated to Love You".

A media outlet reported that Choi Jin-hyuk will be admitted at the Nonsan training base on the 2nd of August and that he'll be serving in the Seoul District Court Promotional Department.

Meanwhile, Choi Jin-hyuk is currently starring in the MBC drama "Fated to Love You" as Daniel.

"Choi Jin-hyuk's National Service rumor, "Not clear""
by HanCinema is licensed under a Creative Commons Attribution-Share Alike 3.0 Unported License.
Based on a work from this source