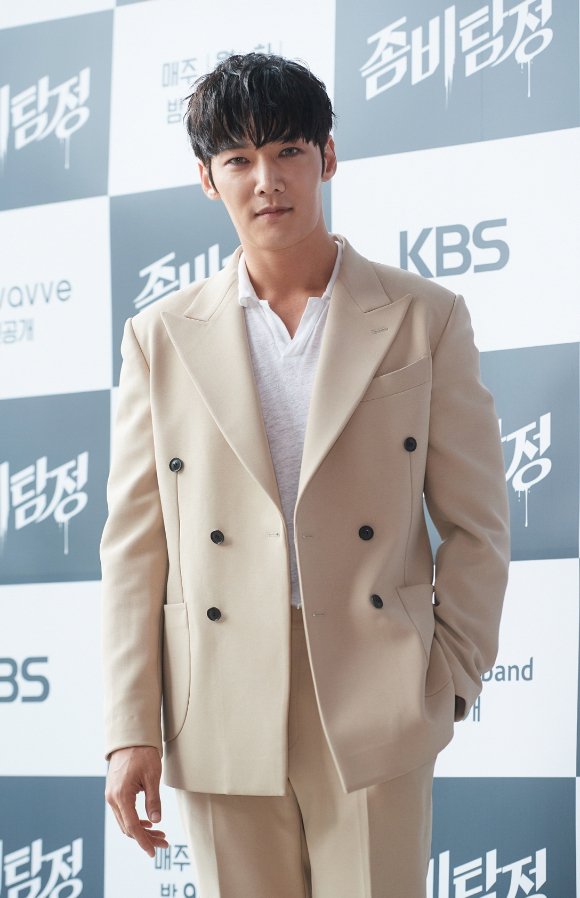 Actor Choi Jin-hyuk was handed over to the prosecution on charges of having a drinking party at an illegal entertainment bar in the wake of the COVID-19 pandemic.

The Gangnam Police Station in Seoul sent Choi Jin-hyuk to the prosecution on charges of violating the Infectious Disease Prevention Act on the 11th. Guests and hospitality personnel who were caught and investigated along with Choi Jin-hyuk were also handed over to prosecutors.

At the time, Choi Jin-hyuk's agency said, "Choi Jin-hyuk violated quarantine on the 6th. He didn't know if the bar I guided was illegally operated because operation hours at the time was 10 PM".

Choi Jin-hyuk then said, "He is really ashamed of the ignorance and wrong behavior that he thought complacent without properly checking the quarantine rules", adding, "He will stop all activities and self-reflect".