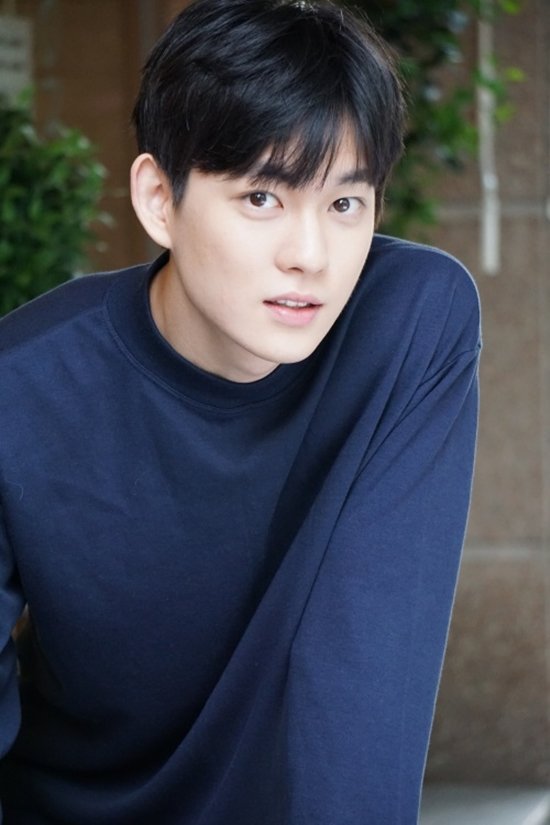 Choi Kyu-jin is starring in the drama "The Crowned Clown" as Sin Yi-kyeom.

"The Crowned Clown" is about a king who replaces himself with a clown that looks like his twin to escape the frequent wars and the power struggles around him during the mid Joseon times. Yeo Jin-goo, Lee Se-young, Kim Sang-kyung, Kwon Hae-hyo, Jang Gwang, Jung Hye-young, and Jang Young-nam have been cast for the drama.

Choi Kyu-jin plays Sin Yi-kyeom, a twisted character who thinks a person's status and position equals that person's ability. He starts his official career with the admonition of a private employee who needs knowledge and good fortune, and goes around doing some bad deeds.