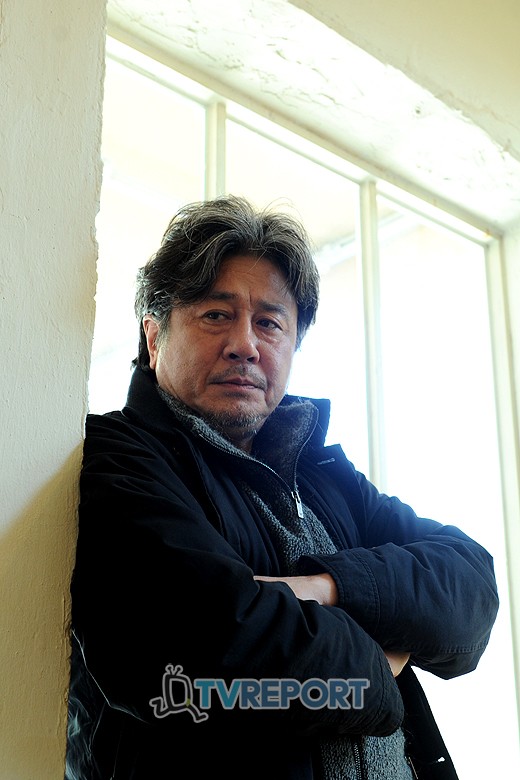 Choi Min-sik is returning with movie "Sea of Tornado" as general Yi Sun-sin.

This movie is about one of the greatest news of victory in the year 1597 during the invasion of Korea by Hideyoshi when just 13 ships defeated 133 Japanese ships.

Choi Min-sik was the first to be offered the role of Yi Sun-sin in this 12 billion won blockbuster movie. Director Kim Han-min thought of Choi Min-sik since the early stages of the making of this movie and Choi also felt attracted to this role.

Therefore, Choi is coming back with a historical for the first time in ten years since "Chihwaseon" in 2002. He will finish things off with "The New World" and join "Sea of Tornado".

Directed by Kim Han-min, "Sea of Tornado" is distributed by CJ Entertainment and will complete filming by January.

"Choi Min-sik holds hands with director Kim Han-min"
by HanCinema is licensed under a Creative Commons Attribution-Share Alike 3.0 Unported License.
Based on a work from this source