Choi Min-sik "I only got the synopsis for "Twister"" 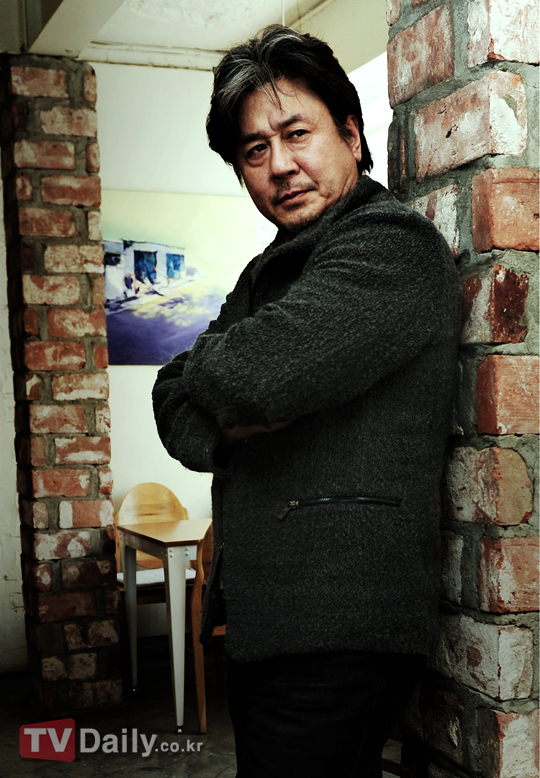 Actor Choi Min-sik said he hasn't confirmed in starring in the movie "Twister" yet.

His agency Asia Bridge Contents told TV Daily that he has received a synopsis but hasn't confirmed to star in it.

Another movie "The New World" is also not confirmed and he will decide on what to do after much thinking.

Meanwhile, "Twister" is a movie about Admiral Yi Sun-shin who defeated the Japanese troops in the year 1597.

"Choi Min-sik "I only got the synopsis for "Twister"""
by HanCinema is licensed under a Creative Commons Attribution-Share Alike 3.0 Unported License.
Based on a work from this source