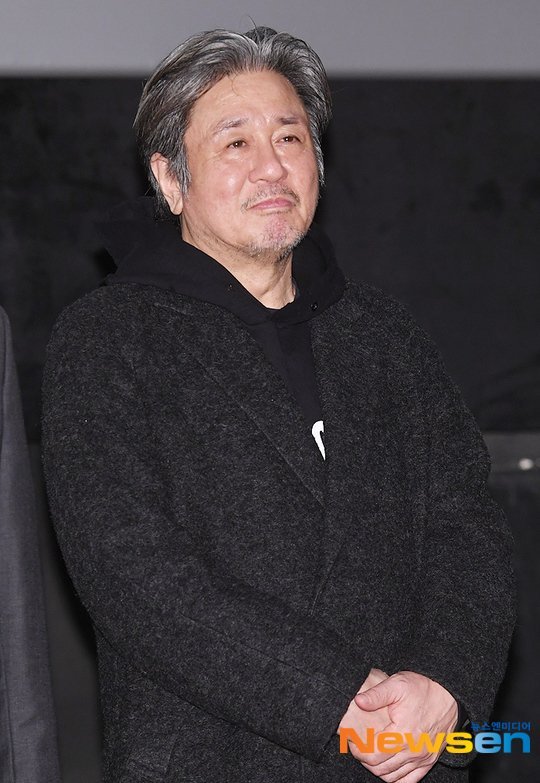 C-Jes Entertainment released an official statement on the 2nd of November saying, "Choi Min-sik is positively considering the drama "Casino" which is due next year".

"Casino" is directed and written by Kang Yoon-Sung from "The Outlaws". It is co-produced by C-Jes Entertainment and BA Entertainment.

The agency continued to say, "As the actor mentioned in an interview last year, the actor is thirsty to take the contents of good subjects and themes into something long, so he's positively considering appearing in this drama".

As such, Choi Min-suk could be appearing in a drama for the first time in 24 years since an MBC drama that broadcasted from 1997 to 1998.

"Choi Min-sik to Consider "Casino", First Drama in 24 Years"
by HanCinema is licensed under a Creative Commons Attribution-Share Alike 3.0 Unported License.
Based on a work from this source