Choi Seung-hyun, charged with marijuana, to return to Gangnam Police Station on the 2nd 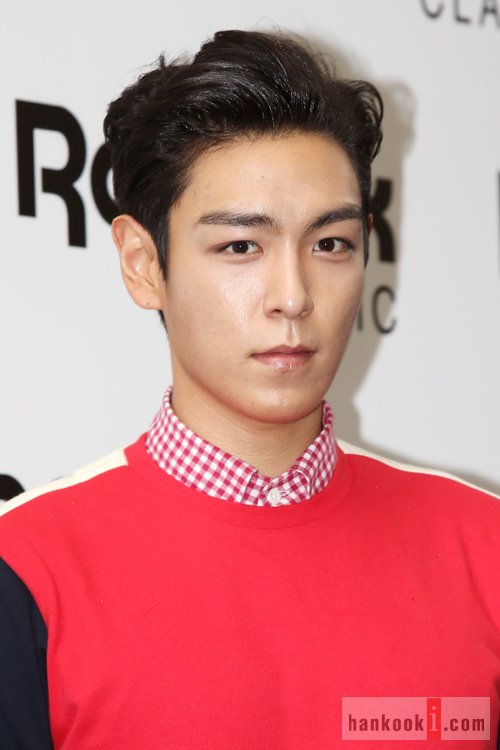 Big Bang's Choi Seung-hyun (T.O.P) was charged with marijuana and is returning to his duties after police investigations.

According to the Seoul District Police, T.O.P is returning to his public duties after a long leave of 4 days.

Reporters will be crowded in front of the Seoul District Office to catch Choi Seung-hyun returning to work.

News about Choi Seung-hyun smoking marijuana broke out on the 1st. He was charged with having smoked marijuana in a liquid form about 10 months ago with a wannabe singer (21 years old). Choi Seung-hyun denied the charges saying he thought it was just an electric cigarette, but DNA tests proved that he tested positive for marijuana.

YG Entertainment stated that all investigations were completed on Choi Seung-hyun smoking marijuana. He has admitted to the charges and is regretful about his actions.

"Choi Seung-hyun, charged with marijuana, to return to Gangnam Police Station on the 2nd "
by HanCinema is licensed under a Creative Commons Attribution-Share Alike 3.0 Unported License.
Based on a work from this source