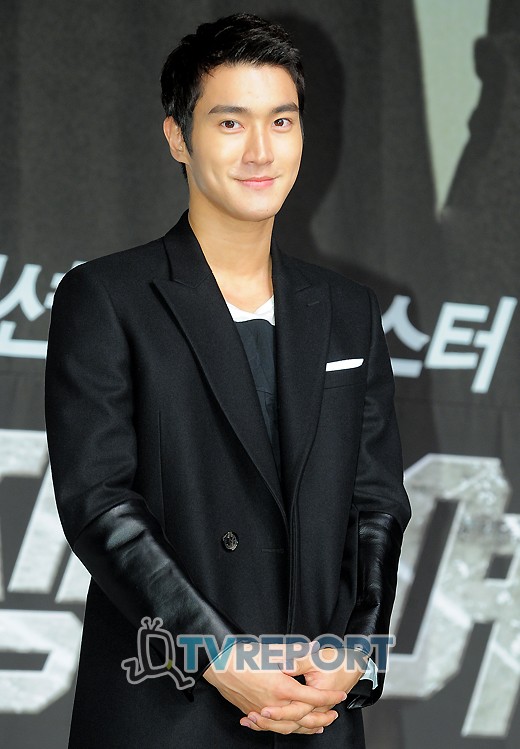 Choi Si-won of group Super Junior expressed grieve over MBC Sports Plus announcer, Song Ji-seon's death, who jumped from a building on the 23rd.

He wrote on his Twitter on the 23rd, "My heart feels heavy and hurts. Rest in peace".

The detective section chief of Seocho police, Gwak Jeong-gi conveyed in a briefing on the 23rd, "It has only been about 4 hours since we started this investigation after the accident so there are some insufficiencies. We suspect she died from a fracture and such in the skull but we will carry on with autopsy according to the family's opinion".

He continued, "Song Ji-seon wrote words that hinted suicide on her Twitter on the 7th of May. Her mother was there in the flat with her when she jumped. When her mother had gone to the bathroom to talk on the phone, Song Ji-seon opened the window and jumped. A will hasn't been found yet".

However, after time, she changed her words. She confessed, "We've been dating for a year" but Lim Tae-hoon said, "I am not dating Song Ji-seon. I will not give this matter anymore concern and focus on baseball only".

"Choi Si-won grieves over Song Ji-seon's death, "My heart hurts""
by HanCinema is licensed under a Creative Commons Attribution-Share Alike 3.0 Unported License.
Based on a work from this source