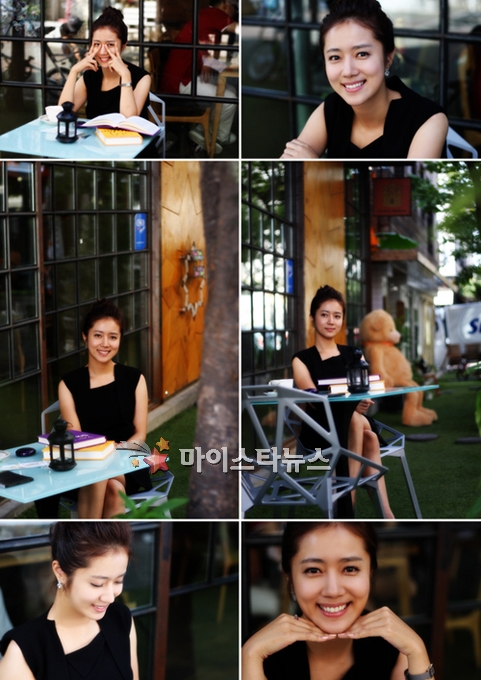 Through her Me Today on the 22nd, she wrote, "Truly loving someone is loving his/her pain, hidden truth and the reason".

She then revealed her loyalty and affection for Seo Taiji, "And I love you. I love you. More than when I first came to know you".

She also displayed the true fan inside her on the 21st saying, "I love you T". "T" is the fans nickname for Seo Taiji.

Those who got new about this fact say, "I can feel the never changing affection", "It's such a big issue but she's a fan", "I like his music", "I wish this case goes over well" and more.

Meanwhile, truth reveals that Lee Ji-ah once wore a dress with the English initials of Seo Taiji at the 2007 MBC entertainment awards.

"Choi Song-hyeon never changing love for Seo Taiji"
by HanCinema is licensed under a Creative Commons Attribution-Share Alike 3.0 Unported License.
Based on a work from this source