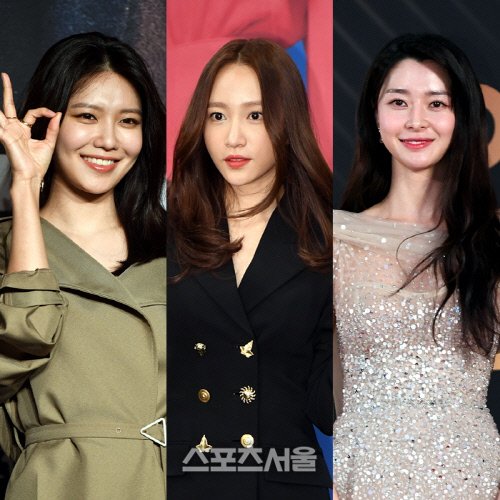 The transformation of idol group members is no longer unfamiliar. While many are also making new appearances as actresses, Choi Soo-young, Hani and Kwon Nara are now meeting viewers through their stable acting skills that no longer require the modifier 'idol actresses'.

Girls' Generation member Choi Soo-young is now a full-fledged actress. She plays the role of a rookie detective named Cha Soo-yeong who has the ability to 'picture' everything she sees in her head in the OCN drama "Tell Me What You Saw". It's her first genre drama attempt, but she's fully immersed as she's been acting steadily.

Choi Soo-young, in particular, practiced her action moves to play the role of an avid detective, and met with children who were born under deaf parents in order to digest her character with hearing impaired parents. She was able to perform realistic acting by learning the language herself and even learning details such as facial expressions. Choi Soo-young is expanding her career as an actress with her acting skills, as she played the leading role in last year's movie "Miss and Mrs. Cops" (directed by Jung Da-won). 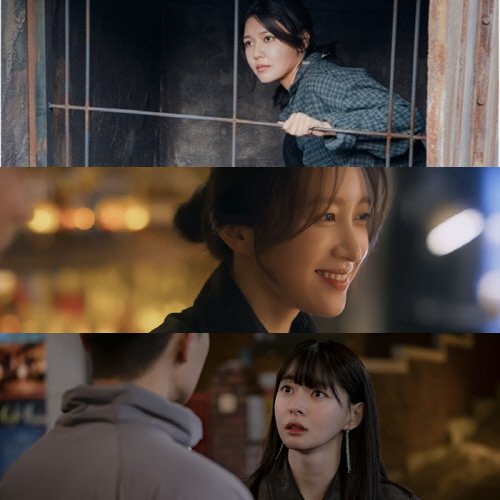 Hello Venus member Kwon Nara now suits the title of an actress as well. She plays Oh Soo-ah, torn between love and ambition in the jTBC drama "Itaewon Class". It's no longer awkward to call her an actress. Kwon Nara has been acting along with her singing career ever since her debut. She starred in "My Mister", "Doctor Prisoner" and others, proving her value as an actress. "Itaewon Class" is currently on a roll with a viewership of over 10%.

EXID singer Hani is also off to a good start as an actress. She's leading in the MBC and Playlist co-produced drama "XX" as a girl-crush character, proving her value as an actress. "XX" topped 15 million views, becoming the first '10 million views' web drama of the year, and is also showing a steady rise in the ratings on MBC. According to officials, Hani has been working hard since she was a member of the girl group, and has been known to have been a hard worker since her first appearance in the drama scene.

On top of that, Lee Hwa-kyum (Hello Venus) from TV Chosun's "Queen: Love and War" and Yeonwoo (Momoland) from "Pegasus Market", "Touch" and "Alice" are getting in on the spotlight. One entertainment official said, "There is a gradual decline in concerns about the acting skills of former idol stars. Actresses also make more efforts to address those concerns. With their star quality, we look forward to the birth of the next top actresses".

"Choi Soo-young, Kwon Nara and Hani Are Full-Fledged Actors"
by HanCinema is licensed under a Creative Commons Attribution-Share Alike 3.0 Unported License.
Based on a work from this source