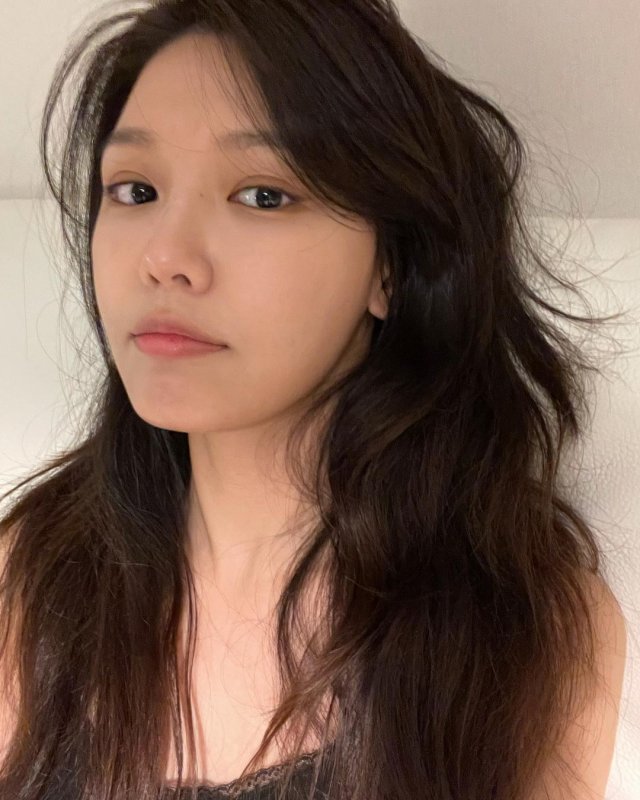 Choi Soo-young posted pictures on her Instagram on the 19th saying, "It takes me so long to choose a filter that I just end up using an app". 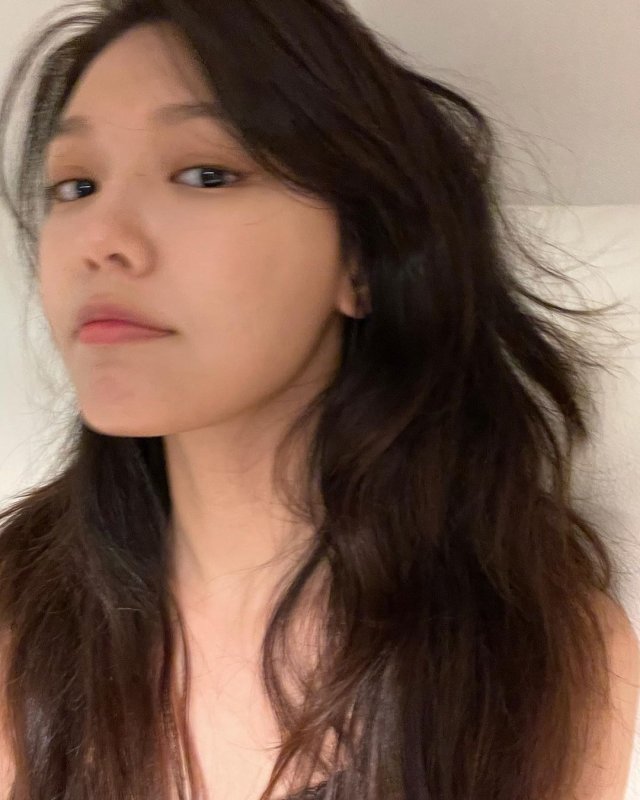 She took selfies of herself without make-up and in her simplest form.

Jung Kyung-ho added a comment saying, "I know a good filter, do you want to know?" 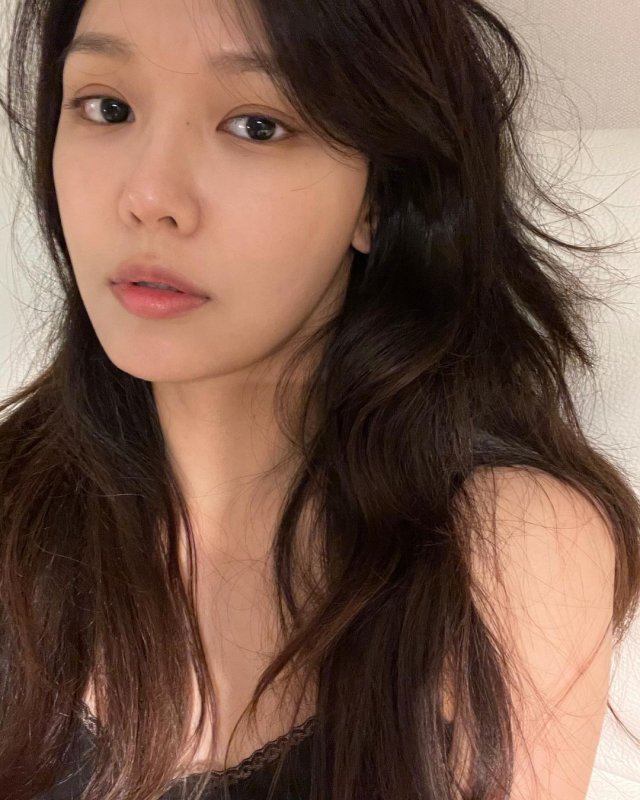 Choi Soo-young who has been seeing Jung Kyung-ho for 9 years starred in drams "Run On" and "So I Married The Anti-Fan" this year. 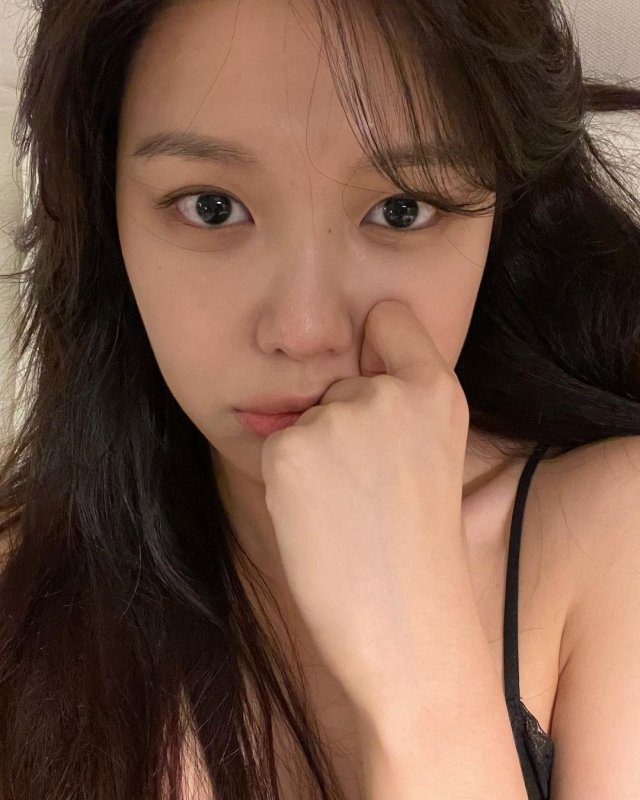